From December 2020, DB Regio will use 57 new modern multiple-unit passenger trains from Siemens. SFBW, a public agency of the state of Baden-Württemberg, will procure the vehicles for all transport authorities. "The award procedure shows that other transport authorities are also benefitting from the economic advantages of the proven financing model of Baden-Württemberg," said Dr. Ute Jasper, who designed and advised on the model with her team. The contracts have terms of fourteen years.

The team led by Jasper has been supporting the state of Baden-Württemberg for years in setting up the regional rail passenger transport in new engineering and economic terms in competition procedures. Many millions were saved in this manner, while at the same time achieving great advantages for passengers with modern trains and improved connections.

Dr. Christopher Marx is a lawyer in the "Public Sector & Public Procurement" Practice Group, Düsseldorf. His work focuses on designing contracts under civil law. In the aforementioned project, he coordinated the procedure and drafted and negotiated the financing contracts.

Dr. Laurence Westen is a lawyer in the "Public Sector & Public Procurement" Practice Group, Düsseldorf. His work focuses on the areas of public procurement law and State aid law. In the aforementioned project, he structured the award procedure and defended complaints. 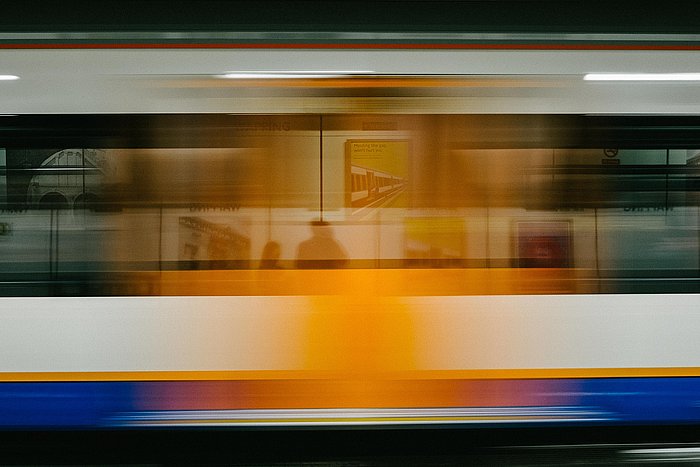