Advising Customized Drinks and Pure Flavour on funding round

Customized Drinks GmbH produces a homebrew set, Braufässchen or Brewbarrel, and operates the websites braufaesschen.com and brewbarrel.co.uk, giving users the opportunity to customize their beers. Since the summer of 2012, Customized Drinks GmbH has sold more than 70,000 brewing sets and recorded annual revenue in excess of EUR 1.3 million in 2014.

With Pure Flavour GmbH, the start-up's portfolio has been significantly expanded. The young entrepreneurs are now also filling flavorings and distribute them to private customers and small business owners. With this step, they want to become the leading online retailer of food ingredients for consumers and small businesses within the next three years. 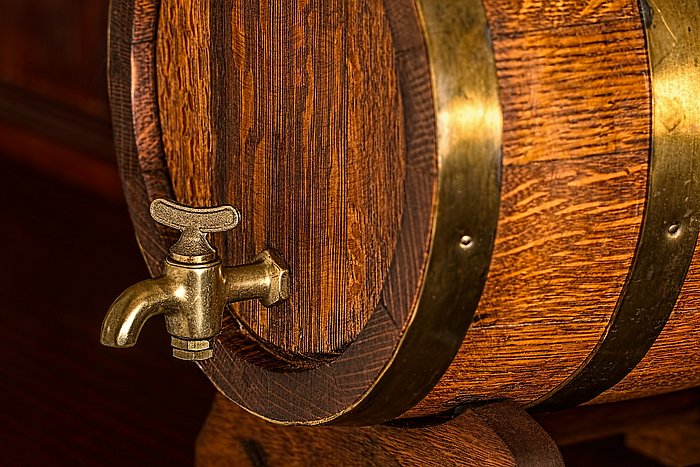