Back to the overview
06-06-2012ProjektPublic Sector

As national central bank, the German Federal Bank has the exclusive right to issue banknotes in the Federal Republic of Germany.

The European Central Bank annually assigns to the German Federal Bank the denominations and quantities of banknotes to be procured.

We advise and represent Oberthur Fiduciaire SAS (legal successor of Oberthur Technologies SA) on an ongoing basis on matters of public procurement law and contract law with respect to bid invitations for banknotes by the German Federal Bank and other national central banks in European and non-European countries. 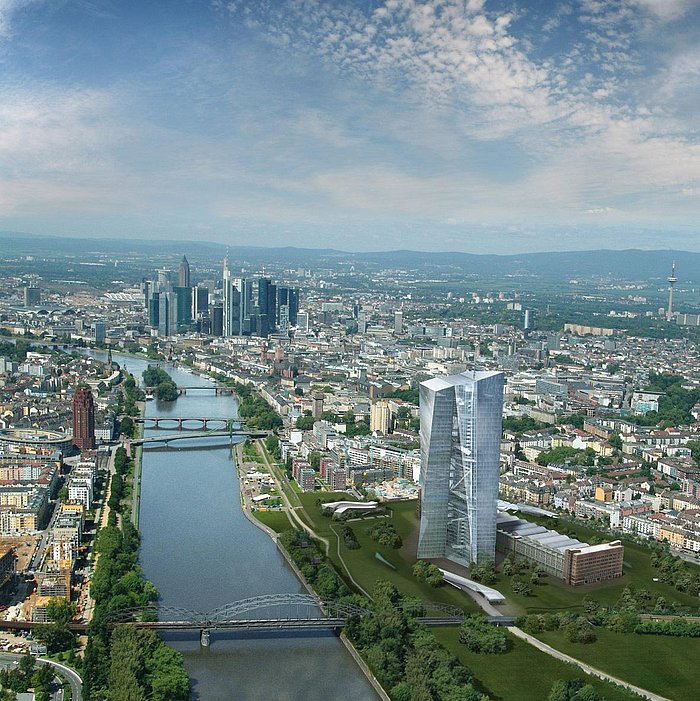