In its current issue, Focus Money recognized Heuking Kühn Lüer Wojtek as a law firm with the “Highest Reputation.” At 79.9 points, Heuking was ranked second in the area of Legal Service Providers & Lawyers.

As in years prior, U.S. market research company Harris Interactive examined five topics that are crucial to a company’s reputation: Management, sustainability, product and service, performance as an employer, and profitability.

On behalf of Focus Money, the German Institute for Management & Economy Research (IMWF) compiled the results jointly with Deutschland Test. In an initial step, all texts containing certain search terms were downloaded from the Internet and recorded in a database. Between March 2021 and February 2022, close to ten million data records on the 14,500 largest German companies were evaluated. Two values were established for each company, adding up to a maximum score of 100. Included in this value are the sentiment balance (difference between positive and negative responses divided by the total number of responses) and the range (number of responses in relation to the mean value for the industry). Some 1,500 companies clearly stood out from the competition and were recognized by Deutschland Test. 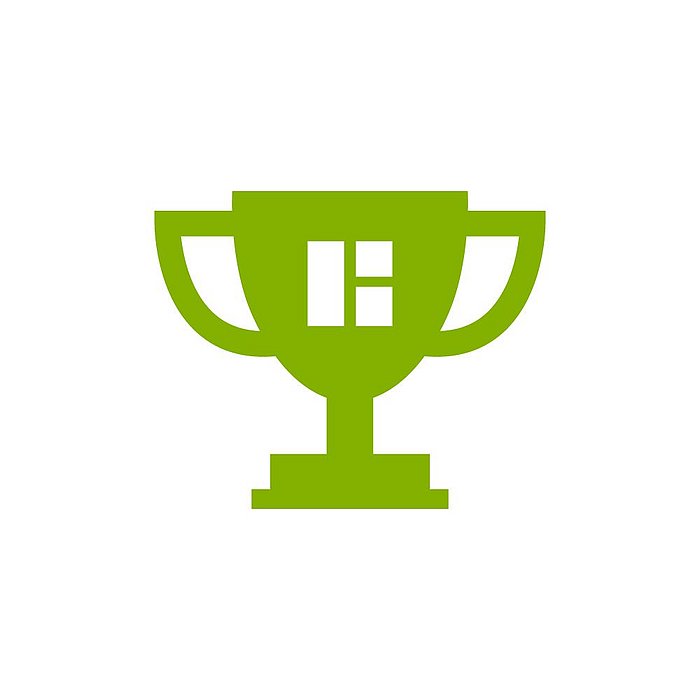