In the proceedings decided by the Hessian Regional Labour Court on 14 March 2022, the parties involved - a works council and its employer - disputed whether the employer was obliged to provide the works council with three tablets or laptops at a charge for holding works council meetings in the form of video conferences.

The Hessian Regional Labour Court - like the lower court - followed the view of the works council and assumed that the works council had a claim against the employer for the provision of the required equipment.

In the opinion of the Hessian Regional Labor Court, the works council may, pursuant to Sec. 40 (2) BetrVG, demand that the employer provide information and communication technology to the extent necessary for meetings, office hours and day-to-day management.

Based on these principles, the Hessian Regional Labour Court assumed that the works council in the present case met these requirements. The works council has - as required by Sec. 30 para. 2 sentence 1 BetrVG - adopted rules of procedure which set out the requirements for a works council meeting in the form of videoconferences while ensuring the priority of face-to-face meetings.

Finally, the Hessian Regional Labour Court emphasises that the desired electrical devices must also be made available to the works council on a permanent basis. In particular, the works council cannot be referred to ask the employer to hand over the tablets or notebooks each time it needs them. The need for a video conference can arise at very short notice, so that it is not always guaranteed that the relevant contact person on the employer's side who has custody of the devices can hand them over immediately. This applies all the more if they are not merely kept in storage but are actually used by other employees in their daily work.

The question of whether and to what extent the employer has to bear the costs incurred by the works council as a result of its activities and provide it with the corresponding material or personnel resources is a recurring problem both in practice and in legal literature. The Corona pandemic and the associated digitalisation of works council activities have made this issue even more important.

The decision of the Hessian Regional Labour Court once again shows that the claim of the works council for the assumption of costs arising from its activities under Sec. 40 (1) BetrVG as well as for the provision of material resources, information and communication technology as well as office staff under Sec. 40 (2) BetrVG is not applied very restrictively by case law. This is shown in particular by the fact that the works council is granted the right to review whether a material resource requested by it is necessary for the completion of operational tasks.

However, since the works council must also take into account the legitimate interests of its employer in this review and the decision-making of the works council is subject to judicial review, it is advisable for employers, in the event of a doubtful request by works councils for the assumption of costs or the provision of material and personnel resources, to review whether these are still within a reasonable scope. The casuistry in these questions is very extensive, so that it is advisable for employers to seek legal advice if they are in doubt about the obligation to bear costs. 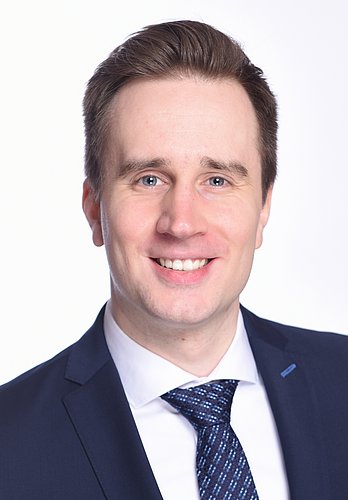