Existing insurance policies and Brexit: going over, not going under

Brexit entails that UK insurers will lose authorization to do business in the EU27. What is less well known, however, is the fact that Brexit prohibits them from settling claims and thus providing insurance benefits. Now the legislator is intervening, however.

The United Kingdom’s exit from the European Union creates a problem for UK insurers: they will lose their EU-wide authorization, which prohibits them from conducting insurance business in Germany. What this means is that UK insurers are not allowed to conclude new policies. While existing contracts will remain valid under civil law, they may no longer be fulfilled because this constitutes unauthorized operation of an insurance business. Thus, after Brexit, UK insurers may neither accept premiums, involve regulators or experts, instruct lawyers to defend against claims nor may the even exchange information with policyholders about their obligation to pay benefits. This makes it impossible for insurers to fulfil insurance contracts. Policyholders will likely only be entitled to fault-based claims for damages against the insurers. While there is a German place of jurisdiction for this matter, due to the abolition of EU regulations, claims must be declared enforceable by a UK court. This will entail considerable costs and need for legal advice for policyholders.

Insurance contracts terminating without loss prior to the relevant cut-off date are not affected by this problem. Many UK insurers have since established insurance companies in the EU27 using them for new business. All contracts with outstanding claims, liability arrangements – in particular, all D&O insurance contracts will likely be affected – and with long terms (such as life or health insurance contracts, which may no longer be easily covered differently due to age) are problematic, however. Insurers will often remain obligated to pay benefits for these contracts even after transferring coverage to another insurer. It will only be possible for insurers to fulfil old contracts if they either move their registered office to the EU27 or transfer the affected insurance contracts to a continental European insurer individually or via portfolio transfer.

The necessary transfer of insurance business to the EU27 as a result of Brexit will significantly weaken London as a key insurance location. It remains to be seen whether the range of insurance services available on the German market will become scarce and premiums will rise as a result.

Since obviously not all UK insurers are able to guarantee the transfer of their portfolios to the EU27, the legislator is now intervening: Under the draft bill on the German Brexit Tax Accompanying Act, in the event of unregulated Brexit, BaFin is to be authorized to extend permits for UK insurers to handle existing contracts by 21 months until the end of 2020. This corresponds to the transitional period of the exit agreement, whose ratification by the UK House of Commons is uncertain however. As a result, while the problems will not be eliminated, insurers will have more time for the necessary adaptation measures and the number of policies affected will be reduced over time.

Your contacts are the experts from the Insurance Law Practice Group. Dr. Stefan Jöster and his team specialize in D&O financial lines. 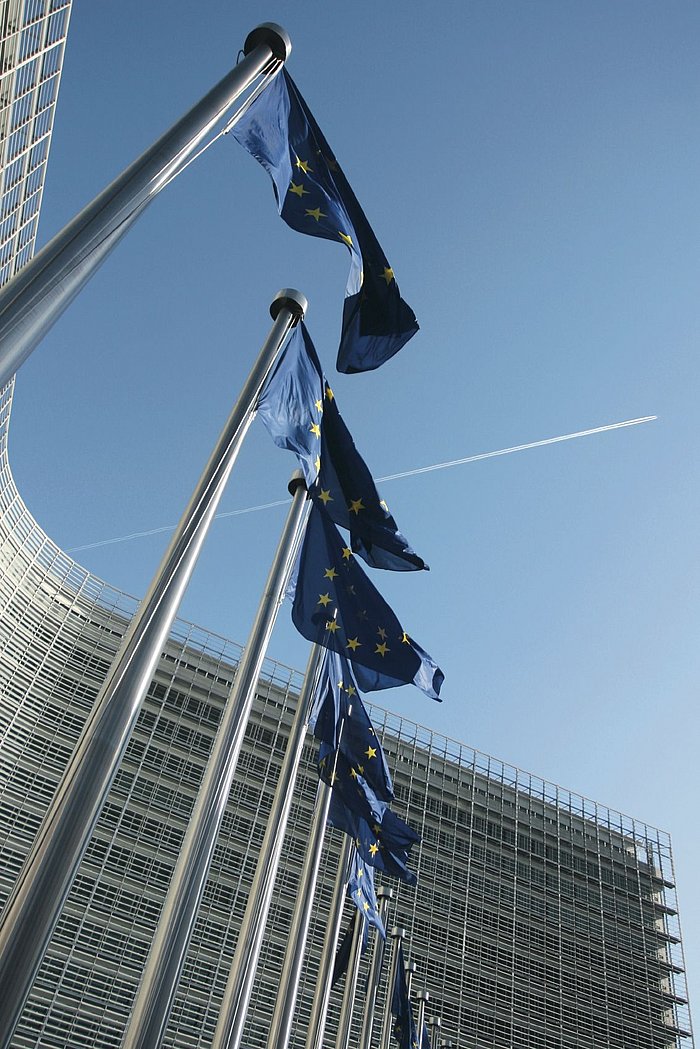 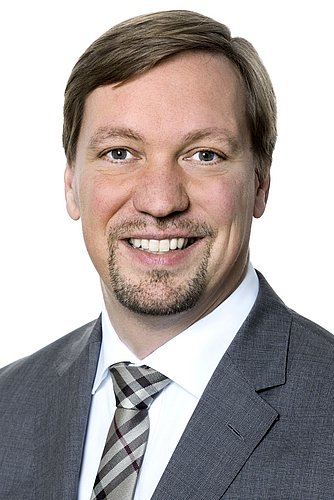 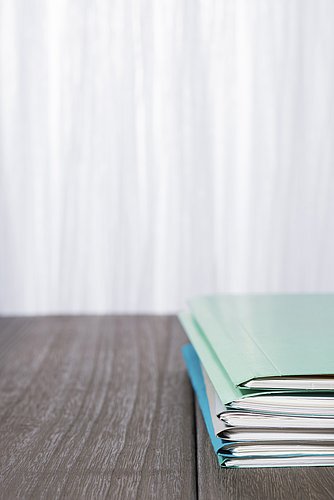