The necessity of the contemplated Real Estate Transfer Tax Act amendments has been subject of intense discussions. The finance ministers of the German states reached agreement on introducing new tax provisions and on extending the scope of existing rules in June and November 2018. At present, it is impossible to predict which changes will be made in the legislative process compared with the demands of the Conference of Finance Ministers of the German states and which transitional rules and application dates will be used in the legislative amendments. However, corporations should already review this issue now in order to avoid surprises.

In particular, from 2019 on (possibly even with retroactive effect to an earlier date) the existing threshold for participations or transfers of the real estate transfer tax is to be reduced from 95 percent to 90 percent. Additionally, a new provision is to be introduced for corporations, which may also lead to real estate transfer tax for corporations in the event of a shareholder change. Moreover, the relevant period under review for shareholder changes in partnerships is to be extended from five years to ten years and introduced for corporations for the first time.

Such shareholder agreements or transfer restrictions are no viable option for listed stock corporations. Considering a corresponding trading volume, particularly in light of the (rolling) 10-year period under review, these corporations may be obligated to pay real estate transfer tax on a regular basis. Stock corporations are facing another problem since neither the corporations themselves nor the tax authorities are aware of the specific shareholder composition. It is therefore not possible for either of them to check whether transfers to new shareholders have taken place and thus whether the conditions for incurring real estate transfer tax have been met. In the absence of legally secure application, structural deficits in implementing the provisions are anticipated, so that the constitutionality of the intended new rules are already in doubt. If the legislator creates an exception for listed corporations, this may be considered an unconstitutional unequal treatment versus unlisted corporations or at least open up options for optimizing the real estate transfer tax position.

Instead of an additional set of rules in the real estate transfer tax act, a new design of the tax would be preferable for many companies. Regrettably, this is not to be expected, so that these new legal framework conditions will also have to be considered in the future. In addition to continual monitoring of direct and indirect shareholder composition, which has so far been relevant for corporations in relation to the continued use of current tax losses and tax loss carryforwards, existing contractual relationships, such as options on acquisitions or sales of shareholdings in corporations, will also have to be reviewed. Where necessary, these will have to be renegotiated in the future to avoid unintended consequences as relates to real estate transfer tax. Protection of legitimate expectation regarding the tax treatment of signed, however, not executed contracts or options is not likely, since the law – as is already the case for partnerships – will be considering the actual transfer of shares and not the contractual obligation to transfer, e.g., under a purchase agreement.

In addition to the numerous questions, some of which have been outlined here, the design of transitional rules and the application date of the new statutory provisions will play a key role.

Your contacts are the experts from the Tax Practice Group. Fabian G. Gaffron and his team specialize in real estate transactions, investment funds and M&A. 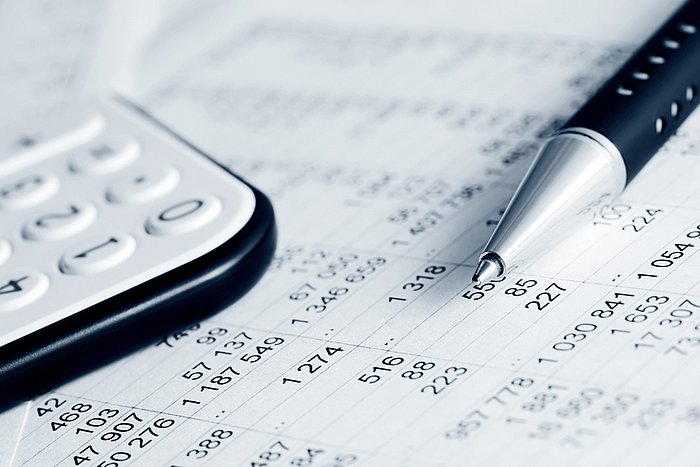 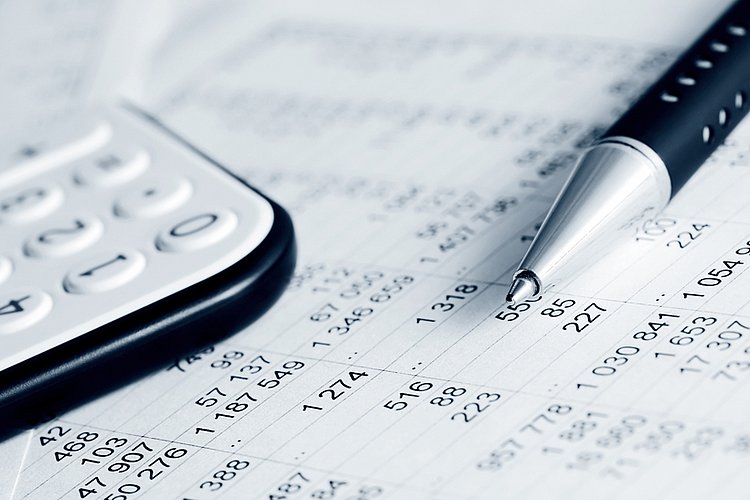