Advising the district of Harburg

The business law firm of Heuking Kühn Lüer Wojtek, with lawyers Dr. Stephan Witteler, Partner, Markus Lennartz, Salaried Partner, Christine Grau, Salaried Partner, and Christian Miercke, all at the firm's Frankfurt office, advises the district of Harburg on establishing a passive broadband infrastructure in public ownership and on designing the bid for a network transfer and operating agreement in compliance with State aid law and public procurement law. The team led by Dr. Witteler also advises the district on all matters pertaining to municipal business law that arise in connection with the conceptual design of the district's specific broadband expansion project.

The broadband project aims to establish district-wide comprehensive NGA broadband supply to eliminate "dead zones." The public sector intends to coordinate planning and expansion of a passive fiber optic infrastructure through a municipal company. Subsequently, a Europe-wide bidding procedure will be used to decide which private operator will run the completed broadband infrastructure under a lease agreement.

The district is a regional authority in the metropolitan region of Hamburg in the northern part of the state of Lower Saxony. It was established in 1932 from the smaller districts of Harburg and Winsen and is part of the Lüneburg regional association. The district town is Winsen (Luhe), Seevetal is the district's most populous municipality. The district has a population of 248,600. The administrative seat is Wildeshausen. The district covers an area of 1,245 square kilometers and comprises 42 municipalities. 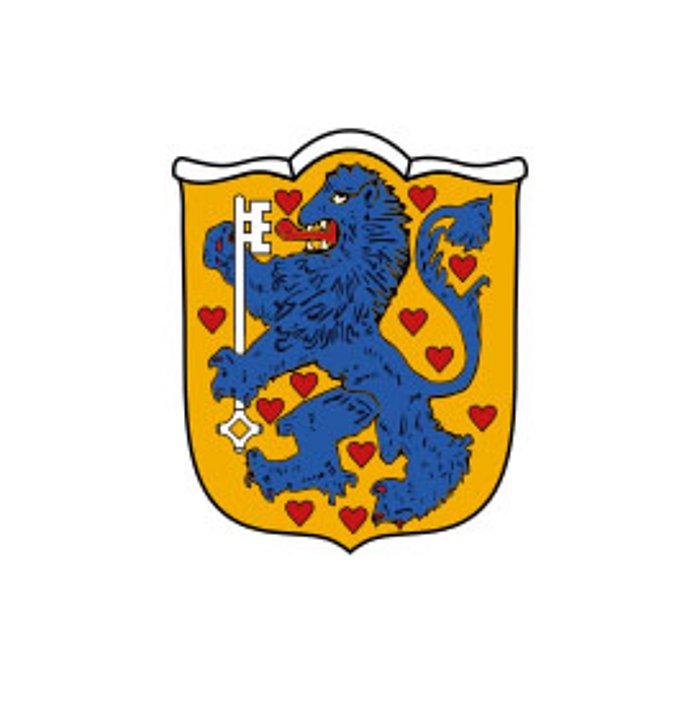