A team led by Dr. Stefan Proske, Partner at the Berlin office, represented Deutsche Hypothekenbank (Actien-Gesellschaft) in insolvency proceedings regarding the assets of HCB Project Development GmbH and advised it on the sale of Hansa Center, a shopping center in Bottrop. Hansa Center was acquired by publity group, a Leipzig-based financial investor in commercial real estate.

Supported and closely accompanied by Deutsche Hypothekenbank, which, as the main creditor, held mortgages on Hansa Center as collateral, the insolvency administrator, lawyer Dr. Biner Bähr, initially performed comprehensive building measures for physical protection of the property. This was followed by a structured M&A process that led to the sale to publity group.

Hansa Center comprises an area of 31,500 square meters and for decades has been connecting the pedestrian zone with Berliner Platz in Bottrop's downtown. After complete revitalization, the property will include more retail space, restaurant units, and storage areas, as well as practices, office and residential units. In addition, the center has 178 underground parking spaces. 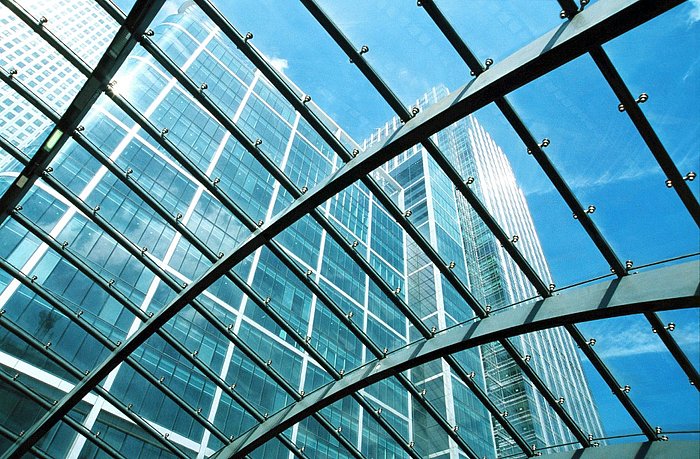 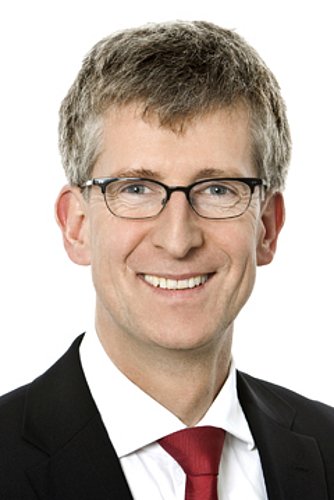 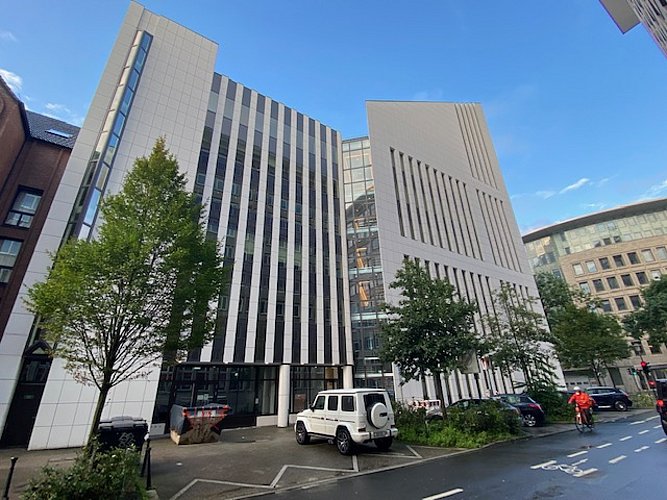