In its decision of September 13, 2022 (1 ABR 22/21), the Federal Labor Court (Bundesarbeitsgericht - BAG) takes the position that employers in Germany are legally obligated to introduce a working time system that records the entire working time of all employees.

Course of proceedings and classification

The Labor Court of Minden (Arbeitsgericht Minden) dismissed the application in its ruling of September 15, 2020 (Case No. 2 BV 8/20). In this context, it also dealt with the so-called "time clock decision" of the European Court of Justice of May 14, 2019 (Case No. C-55/18 - [CCOO]). According to this ruling, member states are required to oblige employers established in their territories to introduce "an objective, reliable and accessible system for measuring the daily working time performed by each employee". However, as long as the national legislator does not explicitly stipulate an obligation to measure working time electronically, employers in companies subject to co-determination may act in accordance with the law in compliance with the requirements of the European Court of Justice even if they completely refrain from using "technical equipment" within the meaning of Sec. 87 (1) No. 6 BetrVG (the German Works Constitution Act) to measure the daily working time of employees. In response to the appeal filed by the works council, the Regional Labor Court of Hamm (Westphalia) revoked the decision and, as requested, established the existence of a right of initiative for the electronic recording of working hours (decision of July 27, 2021, Case No. 7 TaBV 79/20). It argued primarily with the intention of the legislator documented in the legislative process, according to which in cases of mandatory co-determination pursuant to Sec. 87 BetrVG, no distinction is to be made between co-determination rights with and without a right of initiative. According to the express statement of the Regional Labor Court, European law requirements, concretized by the "time clock decision", are not relevant.

Decision of the BAG

The BAG has a different point of view in two respects. It argues that the works council cannot force the introduction of a system for the (electronic) recording of working hours with the help of the concilation committee because such a legal obligation exists anyway. The BAG derives this obligation from an interpretation of Sec. 3 (2) No. 1 ArbSchG (the German Act on the Implementation of Measures of Occupational Safety and Health to Encourage Improvements in the Safety and Health Protection of Workers at Work) in conformity with EU law.

Although the decision of the BAG was issued in the context of works council constitution law, it could have far-reaching consequences for all employers in Germany, regardless of the existence of a works council. Although the legislator had in the meantime submitted a draft bill for the implementation of the requirements of the European Court of Justice, it has not passed it, and the BAG now seems to have pre-empted it. It remains to be seen whether the reasons for the decision, which has so far only been available as a press release, will provide further information on the requirements to be met by such a working time recording system. In any case, it is to be expected that the political discussion will now increase and that the legislator will react accordingly as soon as possible. 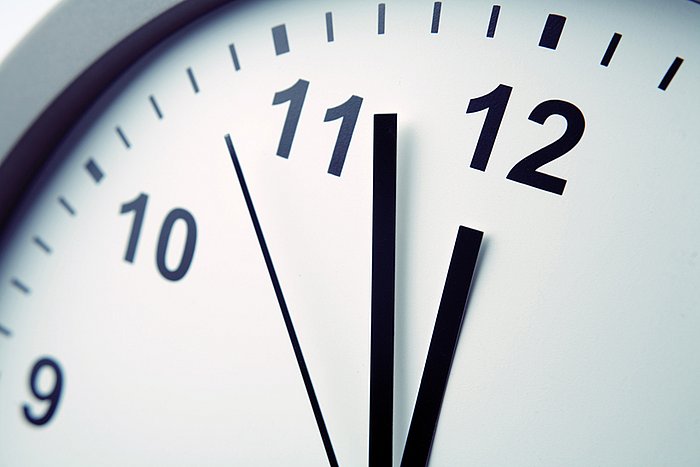