How the impending Brexit impacts the legal framework of doing business with the UK – the German perspective: Customs law

Under Art. 28 Subsection 1 of the EU Treaty, the customs union within the EU includes a ban on the levying between member states of import/export duties and charges with the same effect. This ban on customs duties within the EU ensures that the free movement of goods between the EU member states is not restricted by any form of financial burdens and the related administrative barriers when the goods cross the border. Accordingly, the entire territory of the EU constitutes a uniform customs territory with the exception of a few special aspects. All countries outside this customs territory are considered third states. As a result, import charges (customs duties, consumption taxes and VAT on imports) are levied on imports into the customs territory as a general rule. The fundamental legal bases for this result directly from EU law.

With effect from the date of withdrawal from the EU, the ban on customs duties would no longer apply in dealings with the UK.

The possible consequences of this depend on whether and what agreements are made between the EU and the UK.

It therefore remains to be seen how the situation develops. The possibility must however be reckoned with that trade barriers will result in both directions as from the time of leaving the EU, thus leading to a higher administrative workload and additional charges on movements of goods between the EU and the UK. 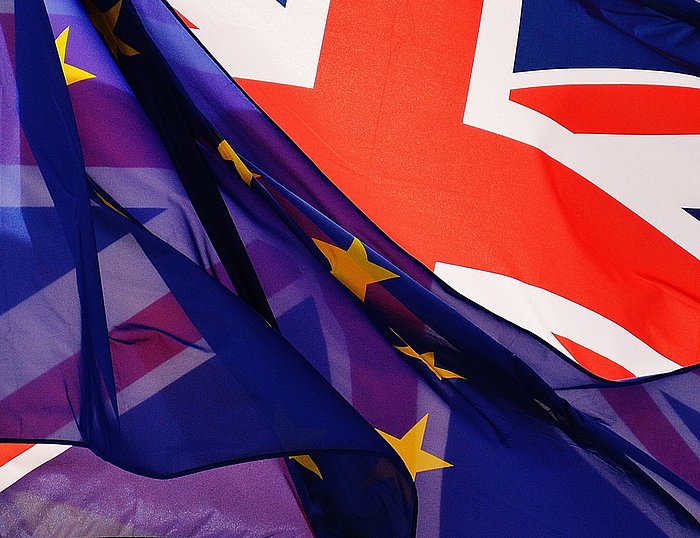