In the present summary proceedings decided by the Gera Labor Court, an employer sought a court order to cease and desist from soliciting one of its former employees. After termination of the employment relationship, the employee had taken up a new employment relationship in a newly founded competitor company, informed employees still working for the employer about this and asked them several times by telephone or via "WhatsApp" whether they did not also want to change.

The employee, on the other hand, objected that he had neither specifically enticed someone away nor used personal data in an inadmissible manner for this purpose. Rather, he had obtained the telephone number privately, outside of the previously existing employment relationship.

The Gera Labor Court dismissed the injunction sought by the employer against the employee as unfounded, against which the employer has already filed an appeal with the Thuringia Regional Labor Court under file number 1 SaGa 2/22, on which a final decision has not yet been made now.

The Gera Labor Court is of the opinion that the employer has no claim to cease and desist against its former employee. Neither had the employee violated the German Trade Secrets Act by using the telephone number, nor had a post-contractual non-competition clause been agreed between the parties.

First, the Gera Labor Court states that there is no violation of the German Trade Secrets Act. Pursuant to Section 6 sentence 1 of the German Act on the Protection of Trade Secrets (GeschGehG), the owner of a trade secret may demand that the infringer refrain from any unauthorized use of trade secrets. It is true that the Gera Labor Court assumed in this case that the addresses or telephone numbers of employees are data that fall under the protection of the GeschGehG. Nevertheless, it rejected a claim for injunctive relief under Section 6 sentence 1 GeschGehG because the employer had not substantiated whether and in what specific way its former employee had used them.

Since, in the opinion of the Gera Labor Court, the employer did not substantiate a violation of the Trade Secrets Act, the decisive question was whether the employee was allowed to poach his former colleagues from his former employer.

In the opinion of the Gera Labor Court, this is the case, as no post-contractual non-competition clause was agreed between the parties in the present case. A post-contractual non-competition clause is a contractual agreement concluded between an employer and employee by which the employee undertakes vis-à-vis his employer to refrain from certain business activities after termination of the employment relationship, such as the establishment of a competing company or the targeted poaching of former work colleagues for the benefit of the new employer (cf. in this regard BAG, judgment of December 19, 2018 - 10 AZR 130/18).

From a procedural point of view, this case therefore shows that it is of enormous importance to ensure that the claims asserted are covered by one's own factual presentation in the event of a judicial assertion of (cease-and-desist) claims, that the factual presentation has been made in a conclusive and complete manner, and that it contains corresponding offers of proof or prima facie evidence. The devil is in the details here, so that it is always advisable for employers not to pursue a legal assertion of claims on their own, but rather to seek professional assistance from specialized attorneys for this purpose.

In addition, employers are recommended to agree a post-contractual non-competition clause with their employees. This applies in particular if, due to industry-specific peculiarities, it is to be feared that these could influence further employees to join them in the event of a subsequent change of employer. Since post-contractual non-competition clauses in employment contracts are often so-called general terms and conditions (GTC), it is also advisable to have them drafted by a lawyer specializing in contract drafting. 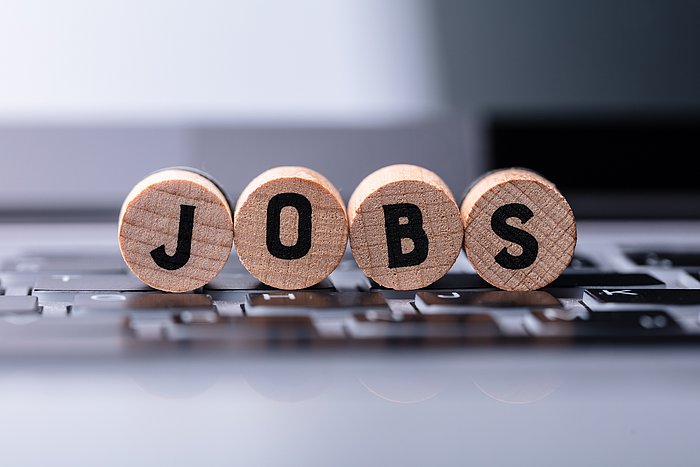 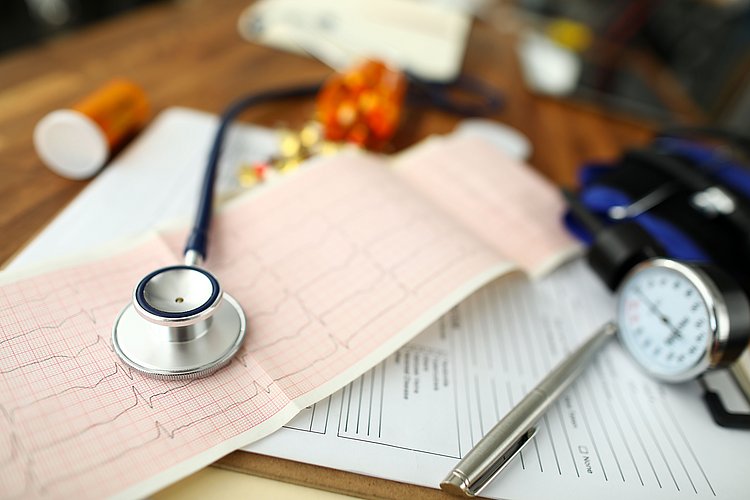