Arbitration is a well and long-established dispute resolution method in Germany. Arbitration, both institutional and ad hoc, is widespread.

German parties mainly resort to arbitration when dealing with international disputes rather than in purely domestic transactions. The German court system is known to be quick and efficient, and thus broadly accepted for national disputes. However, where the complexity of the dispute increases or issues of confidentiality arise, arbitration is favoured.

The landscape of arbitration in Germany is currently affected by third-party funding legal technology, cybersecurity and data protection. In investment treaty arbitration, it is worth mentioning the growing relevance of Brexit, climate change-related disputes and the Achmea case, and a potential impact on the future of intra-EU bilateral investment treaties.

The presence of arbitration in the energy and IT sectors is experiencing a considerable rise. Energy disputes still relate to classical gas storage and gas price adjustments but, in particular, also to renewable energies, including offshore wind farms. Cross-border disputes on IP issues have also increased exponentially, especially in the technology and pharmaceutical sectors. Arbitration remains the favoured method of dispute resolution after M&A and in shipping disputes.

The leading German arbitration institution is the German Arbitration Institute (DIS), which was established on 1 January 1992. The current DIS Arbitration Rules came into effect on 1 March 2018 (DIS Rules) and apply to both national and international arbitrations. The DIS Rules closely mirror the structure of the German arbitration law. Whilst the DIS does not generally monitor the proceedings nor severely scrutinise the awards, the German Arbitration Institute has many tasks, including giving the decision on challenges and the determination of fees, and frequently acts as appointing authority in ad hoc proceedings.

Furthermore, there are several institutions specialised in certain industries that also offer arbitration services, such as the German Maritime Arbitration Association and the DNotV GmbH (Deutscher Notarverein, or German Notary Association). There are also a few arbitration institutions that are focused on particular goods, stock and commodity  exchanges, such as the German Coffee Association at the Hamburg Chamber of Commerce and the Deutsche Börse AG – Frankfurter Wertpapierbörse. Additionally, some regional chambers of commerce provide arbitration services; ie, the Hamburg Chamber of Commerce (Handelskammer Hamburg).

The German arbitration law is consolidated in the Tenth Book of the German Code of Civil Procedure (Zivilprozessordnung, or ZPO) encompassing Sections 1025 to 1066 ZPO.

On 1 January 1998, the provisions on arbitration were amended and replaced by an almost verbatim adoption of the UNCITRAL Model Law on International Commercial Arbitration (Model Law).

The revision was intended to make the regulation more user-friendly, particularly for foreign parties, which is the reason why the provisions are so close to the actual wording of the Model Law.

The German arbitration law is complemented by a few statutory provisions related to the non-arbitrability (see 3.2 Arbitrability) of certain disputes or restrictions to party autonomy on the grounds of consumer protection or public order considerations.

Other relevant additions to the Model Law regulation include a special procedure for German courts to determine the admissibility of arbitral proceedings up to the constitution of the Arbitral Tribunal (Section 1032 (2) ZPO), further supportive powers of German courts in the appointment of arbitrators (Section 1025 (3) ZPO) and, with regard to the enforcement of interim relief measures (Section 1041 ZPO), a provision concerning arbitral decisions on costs (Section 1057 ZPO) as well as time limits for the initiation of annulment proceedings (Section 1059(3) ZPO).

As per the enforcement and recognition of foreign arbitral awards, Section 1061 ZPO explicitly refers to the New York Convention (Convention on the Recognition and Enforcement of Foreign Arbitral Awards of 10 June 1958).

The regulation governing the validity and enforceability of the arbitration agreement is to be found in Chapter Two of the Tenth Book of the German Code of Civil Procedure (Sections 1029 to 1033 ZPO).
As per the minimum content, German law sets out very few requirements besides the fact that the arbitration agreement must relate to a defined legal relationship. This concept has been broadly interpreted by German courts.

Read all the chapters in our Chambers Guide International Arbitration. 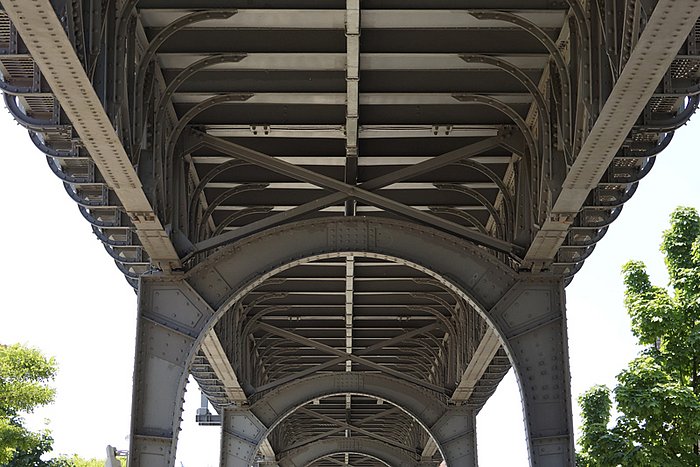