Even against the backdrop of the current COVID-19 pandemic (“corona”), cities, municipalities, and municipal associations need to continue to be efficient and, above all, capable of making decisions. This article provides an overview of the problems they are facing and offers some possible solutions.

Numerous scheduled meetings have been canceled and remain suspended until further notice. Local councils and other public bodies are facing the problem that they must remain legally capable of acting nonetheless. Urgent or time-sensitive matters that cannot be postponed must be addressed, and in some cases budgets still have to be adopted. Where meetings are held after all, the items on the agenda are reduced to urgent matters, meetings are moved to larger premises, and in some cases attempts are made to adopt resolutions with as few members present as possible. The holding of meetings poses a potential threat to attendees and members of the public who may be present. In some cases, committee members are opposed to scheduled meetings.

It may generally be questioned whether the principles of municipal democracy are satisfied if attendees refrain from participating in meetings due to the possible risk of infection and therefore the breakdown of votes is moved, resolutions are deliberately passed with a (too) small number of members, or members of the public are prevented from participating due to stay-at-home orders. In the end, this also raises the question of whether resolutions adopted in this way will remain valid.

North Rhine-Westphalia realized this situation and on April 14, 2020 passed the "Act on Consistently Overcoming the COVID-19 Pandemic in North Rhine-Westphalia and on Adapting State Law with a View to the Effects of a Pandemic." The law provides for comprehensive, in part controversially discussed, new regulations. In this context, the provisions that are primarily intended to simplify the process of passing resolutions for various municipal bodies (municipal council, district council, regional association assembly, etc.) are of relevance. The principle of public access is to be ensured by confirmation at the subsequent meeting of the respective committee. The emergency decision by the Main Committee according to Section 60(1) NRW Code of Procedure is therefore now also possible in the case of an epidemic situation of state-wide consequences if two thirds of the Council members have agreed to the delegation to the Main Committee provided for there. Votes may then be cast in text form. The determination of the epidemic situation required for these facilitations was also adopted by the State Parliament on April 14, 2020.

For its part, Hesse had already decided on innovations on March 24, 2020. It introduced, for instance, a new Section 51a in the Municipal Code, according to which the Finance Committee may hold non-public meetings in urgent cases and resolutions may be adopted by circular letter. The matters resolved in this manner are also to be addressed in the subsequent meeting of the Municipal Council.

In Bavaria, only the notes issued by the Minister of the Interior and Municipalities on April 10, 2020 are available for the time being. These stipulate that, also in view of the ongoing corona pandemic, meetings, in particular the upcoming constituent meetings of the new district councils and municipal councils, must continue to be held. At the same time, however, the protection against infection must be effectively guaranteed while maintaining the principle of public access. Additionally, it is pointed out that participation in the meetings is a valid reason to leave home, in the sense of the Bavarian Infection Protection Measures Ordinance.

Against the backdrop of the ongoing pandemic, but also to cope with future crisis situations, a draft law has been available in Bavaria since April 14, 2020 to amend the municipal and district codes (State Parliament Printed Matter 18/7251). The draft provides in particular for the following:

As shown in these examples, several German states have adapted or are currently seeking to adapt their legislation. In other states, only notes have been issued on how to deal with the pandemic when holding meetings. An overview of the principles applicable in the individual states will follow here shortly.

In those German states where no legal alternatives have been planned yet, at least the option of complementary participation for members of the public through live streaming on the Internet should be examined. Excluding the public or holding telephone conferences without a legal basis are generally not admissible due to the high importance of the principle of publicity. Whether, for example, the option of emergency resolutions by the mayor and a council member may be used in addition will needs to be examined in each individual case and should be handled with due care so as not to open adopted resolutions to challenge.

On our website you will find additional information on the corona crisis, updated daily. 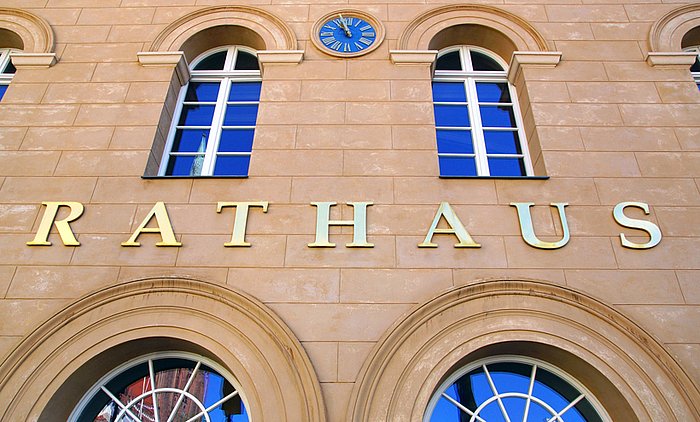 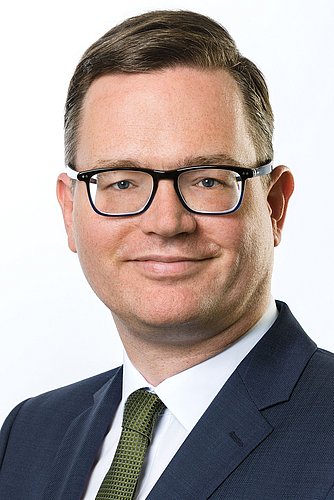 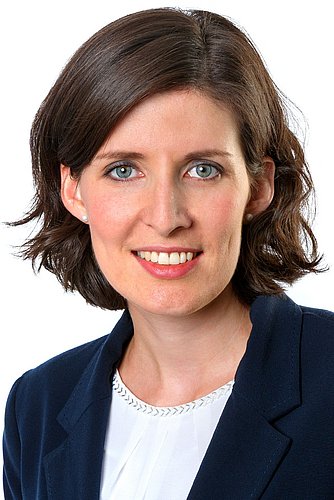 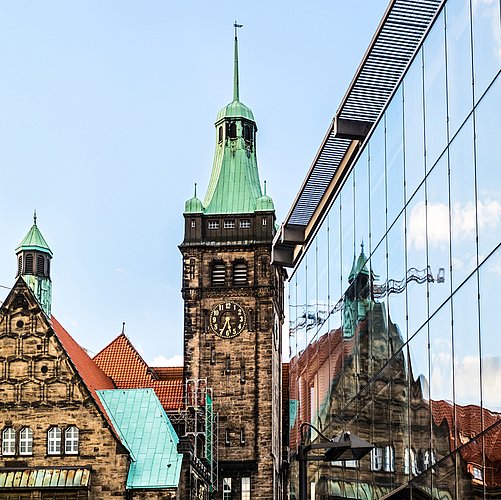 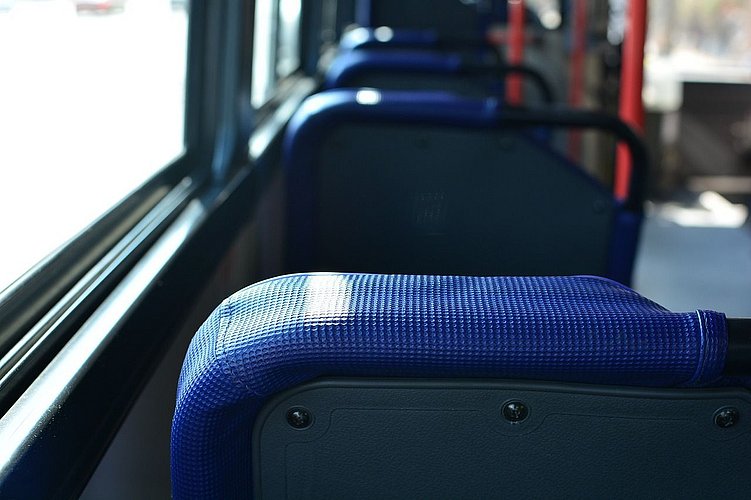 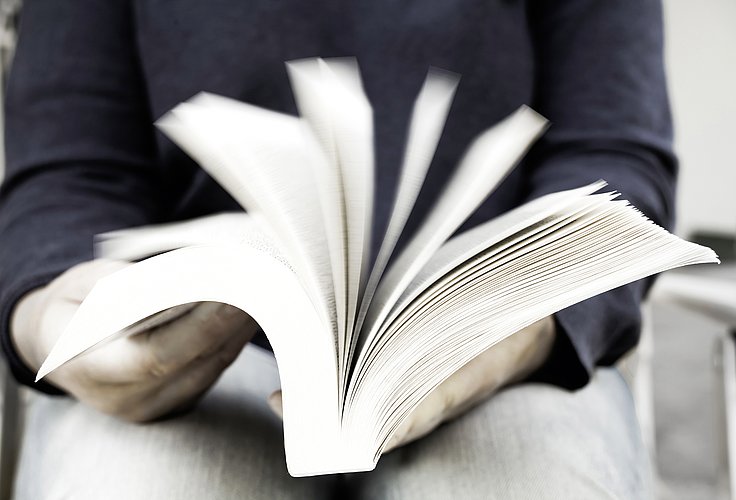 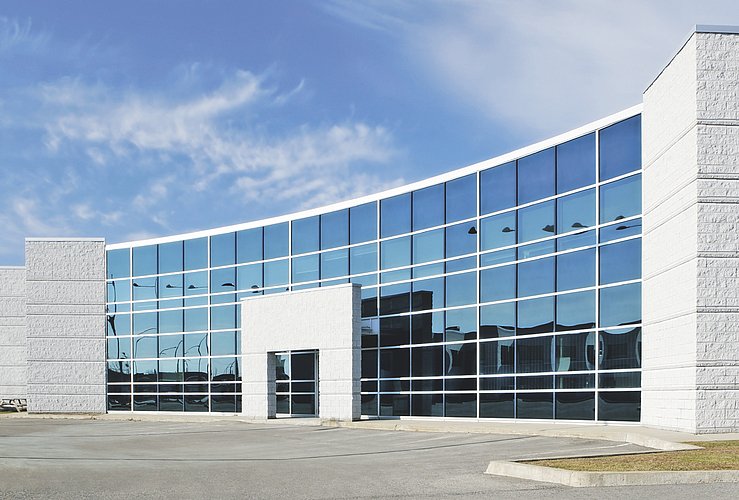