Müller had sued for premiums allegedly wrongfully lost since the 2013/14 winter break due to denied playing time and for a permanent employment relationship (no fixed term imposed on his player’s contract that expired at the end of the 2013/2014 season) or the application of an extension option for at least the 2014/2015 season. On March 15, 2015, Mainz Labor Court had initially decided in favor of 1. FSV Mainz 05 e.V. with respect to playing time/premiums not granted, but considered the repeated limitation of the contract over a total of five years as unlawful. This effectively resulted in a permanent employment relationship between the team and the player.

The appeal before Rhineland-Palatinate State Labor Court earlier this year, in which Menke represented 1. FSV Mainz 05 e.V., turned out to be a full success. In particular, the State Labor Court also confirmed the admissibility of temporary contracts for licensed players. In the grounds for the judgment, the State Labor Court pointed out among others that because of the "nature of their job," professional soccer players could not be compared with ordinary workers.

After his complaint had been dismissed in all motions, Müller now filed an appeal to the Federal Labor Court. The hearing will take place on 16 January 2018 at 11.15 a. m. More information at kicker.de. 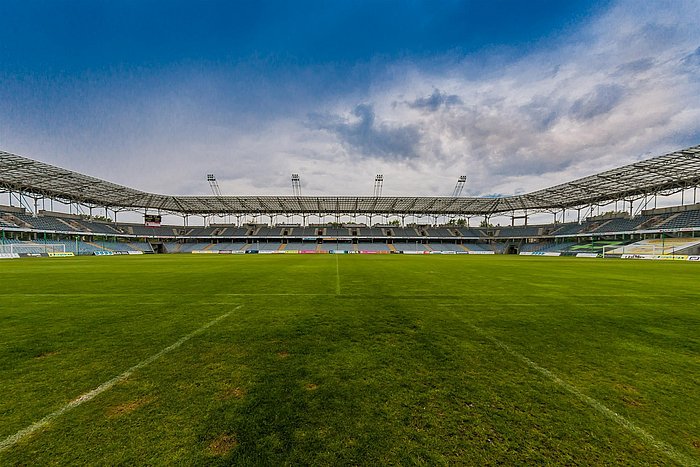