Goalkeeper Heinz Müller (36) filed suit against his contractual end last summer at Bundesliga soccer club FSV Mainz 05 - and won. The judgment of Mainz Labor Court of March 19, 2015 (3 Ca 1197/14) is not legally binding. FSV Mainz 05 already announced that it is considering an appeal against the decision.
Dr. Johan-Michel Menke, LL.M., Certified Employment Lawyer, of the Hamburg office of the commercial law firm of Heuking Kühn Lüer Wojtek commented on this case in interviews with the TV station SKY (SKY SPORT NEWS, INSIDE REPORT) and the Hamburg Abendblatt newspaper.

"The judgment cannot be sustained so comprehensively. It is a case-by-case decision of the court of first instance; several state labor courts and also the Federal Labor Court made divergent decisions in a similar context and expressly considered the fixed term of professional soccer contracts to be possible." In the case of new contracts, a fixed term of up to 2 years is always permissible, even without a specific reason. For extension time limits or contracts with terms of more than 2 years, the law requires an objective reason. "Such objective reasons can arise in particular from the special characteristics of professional soccer such as transfer periods, the uncertainty of the player's future performance or for instance the fans' need for variation.

The player's wishes, for example, with respect to his career management, can also routinely be an objective reason. In addition, the necessity of a fixed term exists for the purpose of adapting the team from a sports point of view," Menke stated.

It should also be considered, whether the protective laws under labor law are applied at all in professional sports. An employment contract of a professional soccer player cannot be compared with that of a nurse, for example, since the athlete can practice his profession only for a limited time," said Menke. Therefore, as long as no divergent decision is made by the Supreme Court, fixed terms continue to remain permissible. 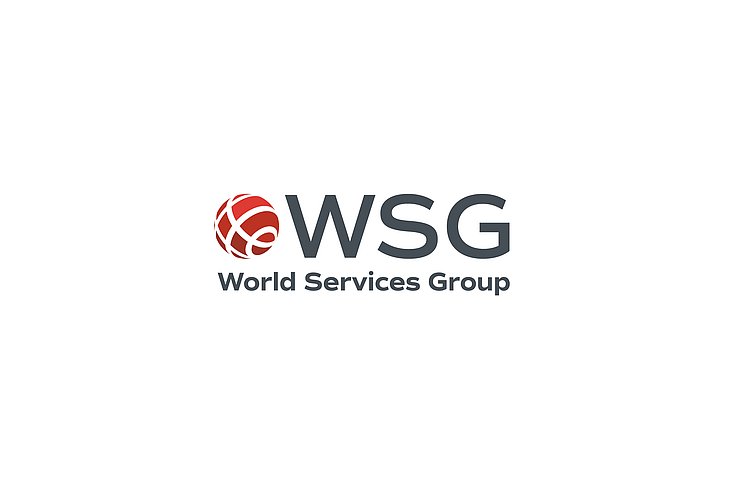 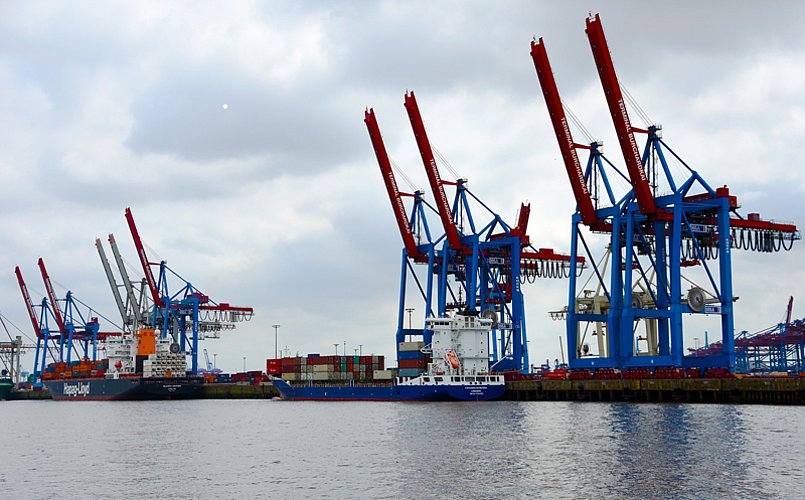 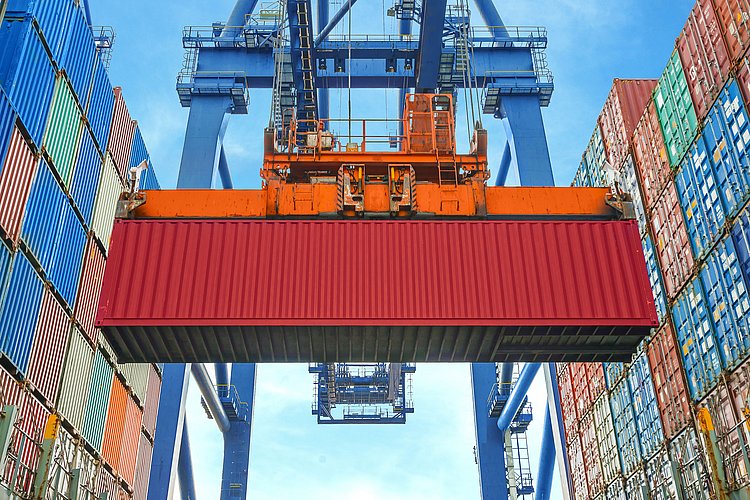