DBW, founded in 1980 and headquartered in Bovenden near Göttingen, develops and manufactures high-quality fiber and metal products for the automotive industry. DBW produces high-temperature and corrosion-resistant products that are also used in the non-automotive sector. It has some 870 employees in Germany and subsidiaries worldwide at sites in Poland, Hungary, Spain, USA, Mexico, and China. In 2016, the group generated revenue of EUR 77 million. Following the acquisition of DBW Group in 2008 from the founding shareholder under a successor agreement, SüdBG strategically developed the group and expanded it internationally. On the market, DBW group was positioned as a development partner of the automotive sector.

DMB, a third-generation family-owned company, now comprises six independent groups with more than 30 sites around the world, which are leaders in the manufacturing of compressors, multi-functional outdoor cabinets, gear cutting machinery, car glass soldering connectors, as well as measuring and testing equipment and fibre and metal products for the automotive industry .

The parties have agreed not to disclose details of the transaction. 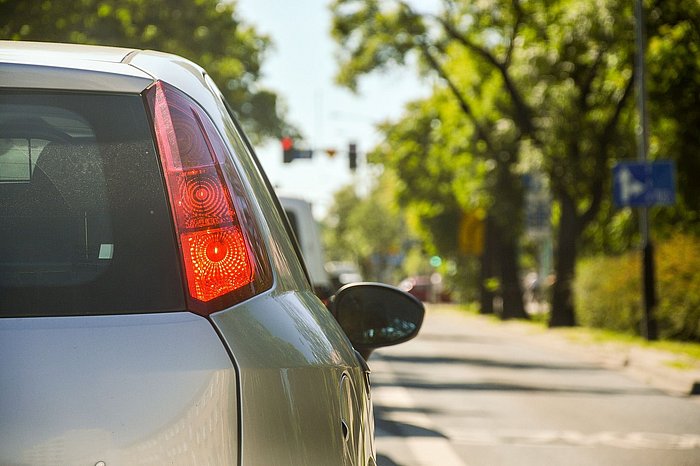