The aim of the squeeze-out procedure under merger law is to continue the business operations of VBH Group in a new structure that allows for significant cost savings and thus to assist VBH Group to improve its positioning on the market in a highly competitive environment. After the injection of equity capital through a capital increase last year, the core shareholders are thus taking a further important step to strengthen the company.

The extraordinary general meeting of VBH Holding AG is expected to decide on the squeeze-out on July 25, 2016.

VBH Group, headquartered in Korntal-Münchingen, is the world's largest trading group in the trade with fittings and accessories for the manufacture and installation of windows, doors, and facades. 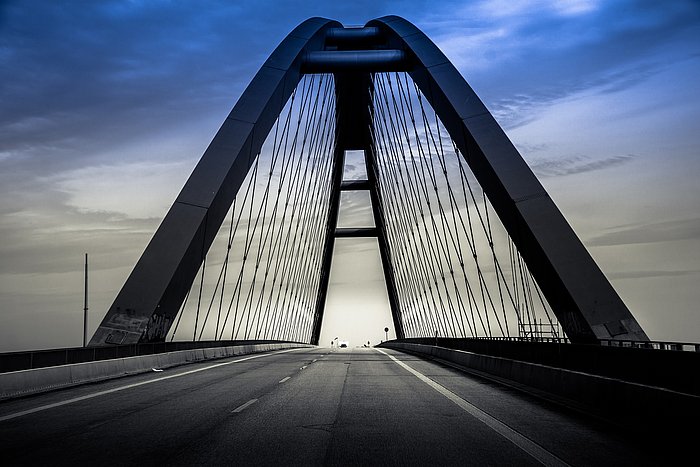