The reorganization concept was approved at the creditors' meeting of March 6, 2013. Now the insolvency court confirmed this approval of a vast majority of creditors. The insolvency procedure is thus considered completed after almost twelve months. Keeping revenue figures steady, both the change in the structure as well as the company's debt relief of about EUR 100 million and solid financing for the successful continuation of the individual locations were brought to a successful conclusion.

In March 2012, SIAG AG had filed the request for opening an insolvency plan procedure in self-administration at the Montabaur Local Court after its inability to pay threatened the company's economic existence. An extraordinary supervisory board meeting at the end of March 2012 paved the way for crucial changes to new restructuring opportunities. Past Chairman of the Board and principal shareholder Ruediger Schaaf was recalled. His post has since been held by Andrew Seidl. The experienced Dresden reorganizing expert assumed operational responsibility as CEO, led SIAG efficiently through insolvency by applying the new guidelines under the Act for the further easement of the reorganization of enterprises and thus secured production in all endangered plants. This concerned exclusively the Leipzig and Finsterwalde locations as well as holding company SPQ in Leipzig and marketing company SWT. Dr. Jan Markus Plathner, specialist lawyer for insolvency law, was appointed as trustee by the insolvency court, allowing for another experienced reorganization expert to accompany the reorganization of the enterprise and watching over creditors' interests. Confidence of the crucial stakeholders was regained and the process successfully completed.

SIAG Schaaf Industrie AG is a leading supplier of steel components to the wind energy industry. The group looks back on 16 years of experience in steel construction and has developed into a system provider supplying to all major wind turbine manufacturers in the industry. It has more than 1,800 employees at eleven locations. 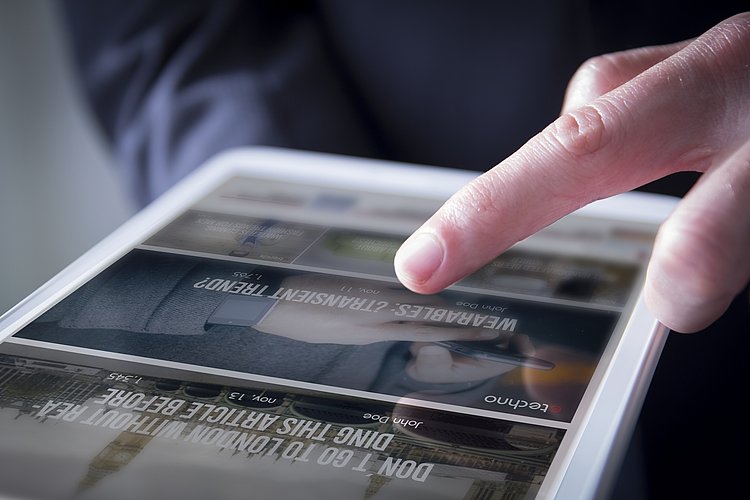 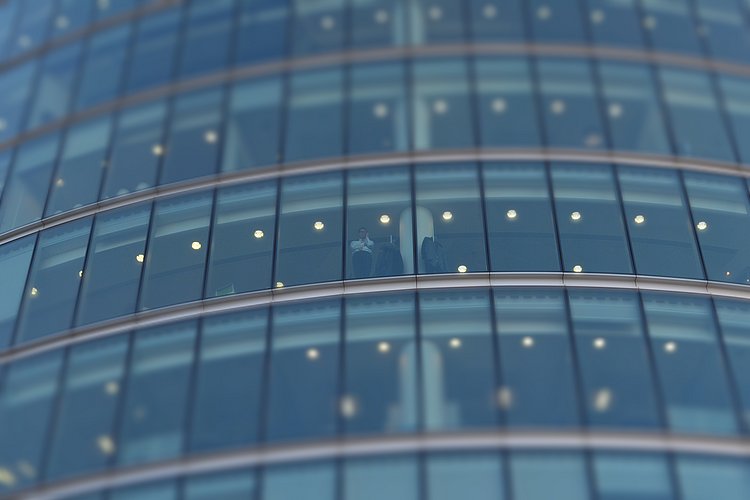