With a team led by Dr. Michael Sörgel, Heuking Kühn Lüer Wojtek advised MTV NT GmbH on the sale of its nickel plating operations in Mülheim to GNS Gesellschaft für Nuklear-Service mbH, one of its long-standing partners. In 2011, MTV NT had relocated its cask nickel plating operations from Solingen to Mülheim. GNS will operate the galvanic coating technology required for the nickel plating of nuclear waste containers of the CASTOR® and MOSAIK® types independently as a manufacturer. As part of the asset deal, equipment, know-how, industrial property rights, and all of the business unit’s employees were transferred to GNS.

Established in 1945, MTV NT GmbH specializes in functional surface coating. At the end of 2021, the family-managed company had sold its main operations in Solingen to an investor as part of its corporate succession plan and will continue to exist for a transitional period.

GNS is a provider of reliable and efficient solutions for nuclear waste management during operation, decommissioning, and dismantling of nuclear power plants and facilities. With more than 800 employees, the GNS group companies generate annual sales of about EUR 250 million.

The team led by Sörgel most recently advised MTV NT on the sale of its Solingen production facility to Sunfire GmbH in January 2022. 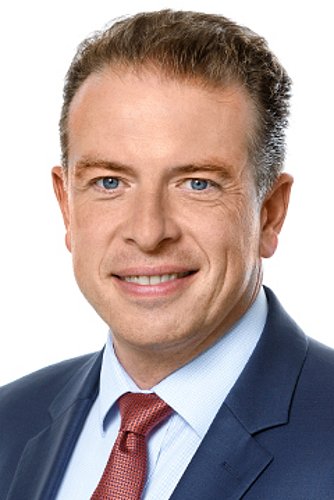