Orica sells European explosives business to SSE with Heuking Kühn Lüer Wojtek A team led by Dr. Jörg aus der Fünten, partner at Heuking Kühn Lüer Wojtek’s Cologne office, advised Orica Europe Pty Ltd & Co. KG, headquartered in Troisdorf, and Orica Norway AS, headquartered in Lier, Norway, on the sale of its explosives business in Germany (including the production facility in Würgendorf), Poland, the Czech Republic, and Slovakia. The business was acquired by SSE Holding SA (SSE), the parent company of Société Suisse des Explosifs group. The transaction is scheduled to be closed in late September 2016.

Orica is a publicly listed Australian mining services supplier headquartered in Melbourne, Australia with sites in Asia, America, Africa, and Europe. It is the world's largest provider of commercial explosives and blasting systems for the mining industry. In addition, Orica produces chemicals such as sodium cyanide for gold extraction and ground stabilization products for the underground mining industry.

SSE Holding SA was founded over 120 years ago. The Swiss industrial group employs 350 people in seven countries and operates in the pyrotechnics and civil explosives fields. With the acquisitions of Orica’s explosives business, SSE will increase its sales by some 45 million euros and its workforce by around 180 new employees. 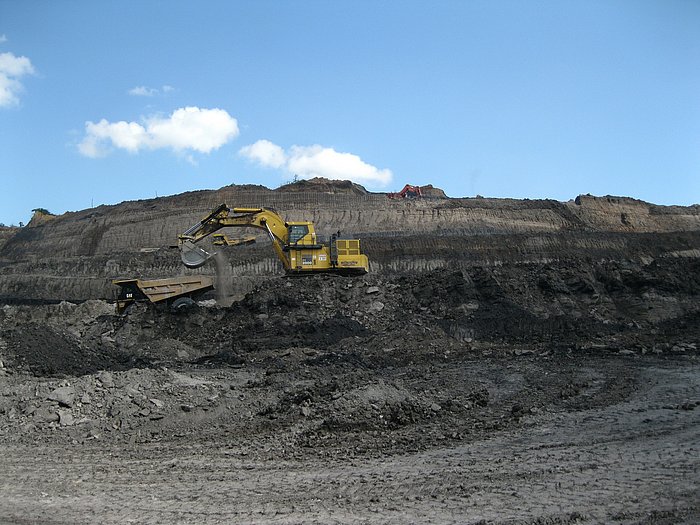 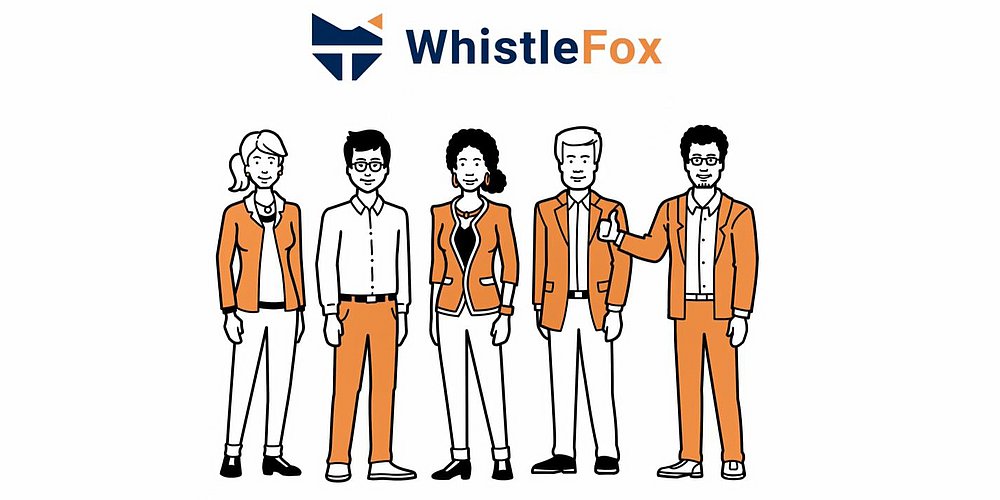