On March 10, 2016, the cooperation agreement on the public portion of broadband expansion was signed between the district of Rottweil and Deutsche Telekom AG, setting the foundation to successfully digitalize the region. 64,000 households and some 2,500 industrial parks in the district's 21 municipalities are expected to have access to broadband by December 2017, with fast Internet featuring bandwidths of between 30 and 100 Mbit/s. In order to realize the project, about 210 kilometers of fiber optic cable will be laid to 435 state-of-the-art junction boxes, requiring about 160 kilometers of underground construction.

The team led by Dr. Stephan Witteler (Partner; Frankfurt) advised Rottweil district comprehensively and assisted on designing the cooperation agreement and advertising it for bids in compliance with state aid and public procurement law.

Rottweil is a district in Baden-Württemberg. It is part of the Schwarzwald-Baar-Heuberg region in the administrative district of Freiburg. The district is located in the Central Black Forest region and extends over an area of about 770 square kilometers. The district has a population of some 135,300 and consists of 21 cities and communities. 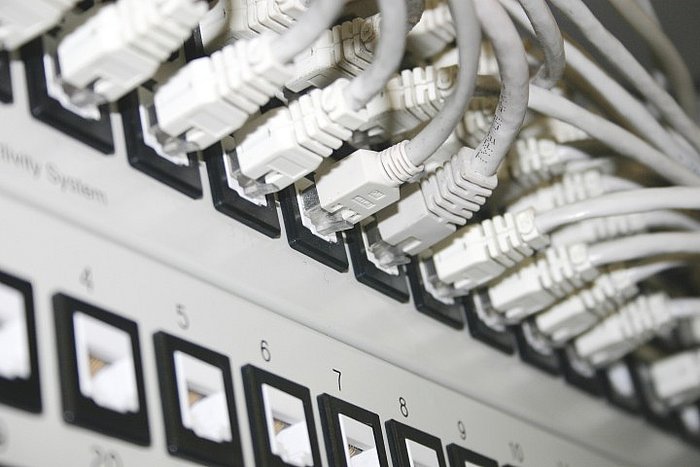