The Federal Ministry of Transport and Digital Infrastructure (BMVI) is providing EUR 50 million annually until 2023 to promote computer games in order to strengthen Germany as a location for developers. In the now launched second phase, large-volume projects are being funded.

First-time support of the games industry for large-volume projects

By funding the games industry, the Federal Government aims to improve the framework conditions for the development of computer games in Germany and to strengthen the audio-visual digital sector. State aid for the development of computer games is intended to facilitate innovations in technology and process flows and shall lead to spill-over effects into other economic sectors.

The first phase of computer game support has been designed as a pilot phase. It included so-called de minimis aid with grants of up to EUR 200,000, which we reported on here.

Parallel to the first phase, the German government coordinated the computer game funding for projects with a volume of more than EUR 100,000 with the EU Commission. Following the approval of the EU Commission, the BMVI published funding guidelines at the end of August. Funding applications have been possible since 28 September. The funding of large-volume projects has higher requirements than the de minimis aid in the first phase of support for the development of  computer games and requires the companies concerned to first familiarise themselves with the funding modalities and the proper application procedure.

What is being funded?

The object of funding is the development or production of an interactive computer game or the development of a prototype of an interactive computer game. So-called "downloadable content" ("DLC"), i.e. game extensions, are – as well as hybrid games – in principle also eligible for funding. For both, further requirements apply, such as an independent added value or the digital part as an elementary component of the game.

Who is being funded?

Only corporations already registered in the commercial register can apply for funding. Partnerships are not eligible to apply for funding. Aid will be granted neither to firms in difficulty or to firms which have not complied with the recovery of aid. Support may be granted to several different projects of one enterprise or to a cooperation project between several enterprises.

Applications must pass a so-called "cultural test" in order to be eligible for funding. For this purpose, the Federal Government has established the categories

One or more criteria from each category must be met. Criteria include the story of game being situated in Germany or the European Economic Area, publication in German, a special promotional effect for the domestic cultural and creative industries, special creativity through game design, the use of new technologies, etc.

How to obtain a subsidy?

The effort required for a funding application in the second phase of computer game funding is more complex than in the pilot phase, but still manageable. A possible funding should be included in the project planning from the very beginning. 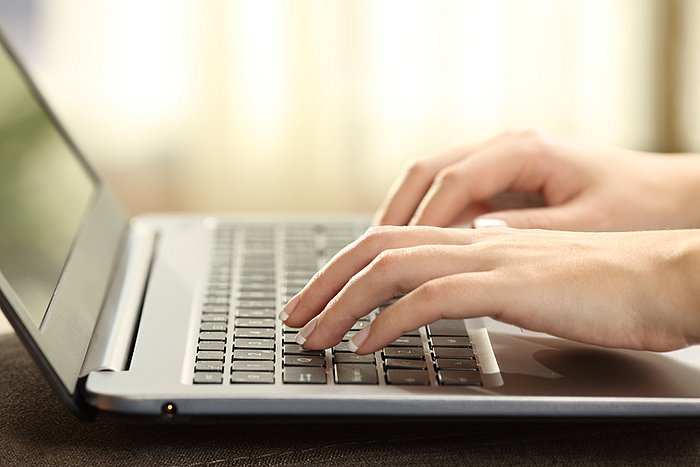