A team led by Markus Lennartz, Partner at Heuking Kühn Lüer Wojtek, legally advised 1&1 Versatel Deutschland GmbH on entering into an agreement with 1&1 Mobilfunk GmbH on the lease of fiber optic connections and data centers with an initial term until the end of 2050. 1&1’s network combination of fiber optic connections and cloud-based OpenRAN architecture allows for particularly short transmission paths.

1&1 Versatel Deutschland GmbH is a provider of data, internet, and voice services in Germany. The telecommunications specialist for business customers is part of 1&1 group and a wholly owned subsidiary of publicly listed United Internet AG. With about 51,000 kilometers length of line, the company operates one of the largest and most powerful fiber-optic networks in Germany. 1&1 Versatel employs more than 1,000 people throughout Germany.

1&1 Mobilfunk GmbH is also part of 1&1 group and an indirect subsidiary of United Internet AG. The company uses 1&1 Versatel’s fiber-optic transport network and data center infrastructure as an additional key building block for the roll-out of its own 5G wireless network in Germany, for which it acquired frequencies in the Federal Network Agency’s 2019 auction. 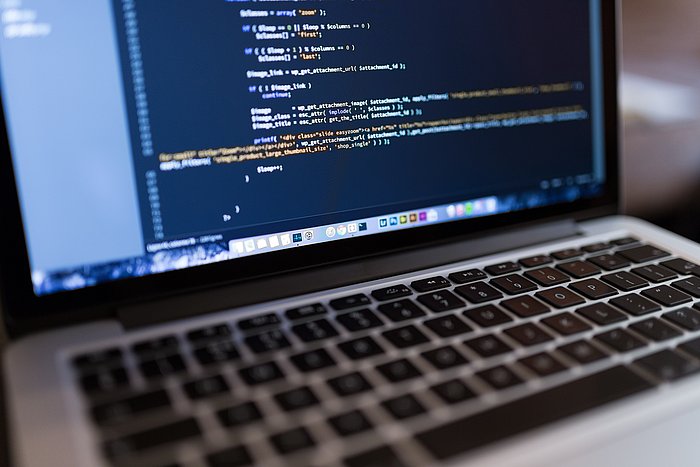