Several weeks ago, Finance Minister Wolfgang Schäuble publicized his plans to sell shares of the federal highways to private investors. The general public and politicians alike were quick to condemn the proposal. In order to show that highway privatization raises more questions than it answers, Dr. Ute Jasper, Partner at the law firm of Heuking Kühn Lüer Wojtek, addressed the topic in Spiegel Online on November 16.

The coordinator of the Public Sector & Public Procurement practice group is convinced that Schäuble could run into trouble with the EU Commission's competition watchdogs with his plans. "If German insurance companies and banks are to finance highways via a subsidiary of the federal government and achieve higher yields than on the market for public loans, this may be illegal state aid," Jasper pointed out.

Jasper was even more pronounced in her Legal Tribune Online article of November 25. She raised the question of how to deal with the assets and employees of state road construction authorities. The companies employ some 30,000 people, own equipment, and operate workshops. In addition, Jasper questioned whether "it [was] really the state's task, thus the taxpayer's task, to subsidize pension funds and insurance companies or more specifically: to give away millions?" In addition, Jasper pleaded for "efficient road construction management, which finally does not award road restoration contracts according to the financial situation, but maintains roads on a long-term basis through long-term contracts." The competition would have to be designed in such a way that it is governed by overall economic viability. Examples include the district roads project in Lippe.

Jasper also commented on the topic of highway privatization on the WiWo management blog and accused Schäuble of protectionism.

All articles can be found on the Spiegel Online website, on Legal Tribune Online, and on the WiWo management blog. 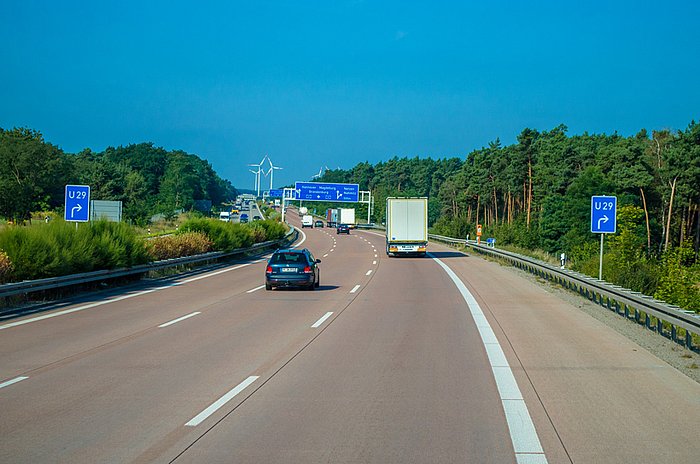