The Federal Court of Justice has to decide on the future of local public transport. Beyond legal details, the key issue is the following: Will it be possible to continue the usual practice of awarding direct contracts to municipal companies?

“This submission is of groundbreaking importance for public transport,” Ute Jasper, lawyer and specialist for local transport projects, commented on the decision. “If the Federal Court of Justice confirms Düsseldorf Higher Regional Court, many cities and districts, public utilities, and transport companies will have to change their structures or put transport contracts out to bidding.”

Chaired by Dr. Christine Maimann, the Award Senate in Düsseldorf had to decide on the direct award of contracts at Heinsberg district. A few weeks ago, the Court of Justice of the European Union had ordered to apply public procurement law to direct awards. The Federal Court of Justice now must decide whether this also applies to the awarding via shareholder resolutions which is customary in practice.

For Heinsberg district itself, Düsseldorf Higher Regional Court leaves a way open. There, it permitted the order award to district-owned enterprise Westverkehr despite submission to the Federal Court of Justice.

Dr. Ute Jasper is a Partner at Heuking Kühn Lüer Wojtek and heads the Public Sector & Public Procurement Practice Group. She is one of the eminent advisors in this field and is regularly recognized with awards from industry services such as Legal 500 and Juve. Dr. Ute Jasper is one of the most renowned lawyers for public procurement and infrastructure projects. She advises federal and state ministries, municipalities, and businesses, particularly on innovative and complex projects. Her major projects include the RRX billion-euro public transport project and the largest German electric bus project in Wiesbaden. 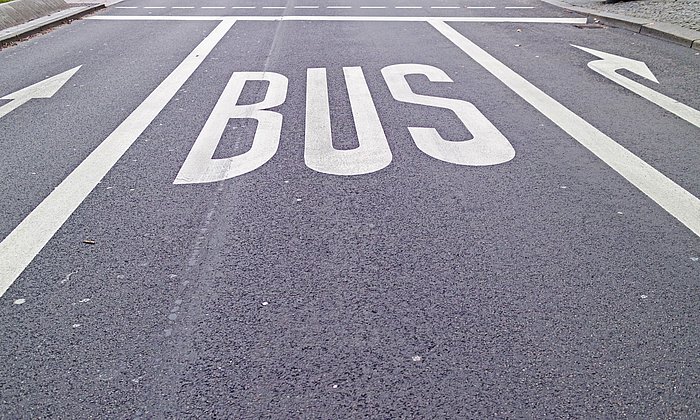