For the first time in Germany: regional trains running on hydrogen - VRR and NWL looking for operator with Heuking Kühn Lüer Wojtek

Transport associations VRR and NWL intend to use regional trains running on hydrogen instead of diesel on the Borken to Coesfeld route. Invitations to bid for the fuel cell trains and their operation has now started. The project entails a new dimension for Germany in rail transport: trains without emitting pollutants.

Heuking Kühn Lüer Wojtek’s team led by Ute Jasper advises the contracting authorities. The lawyers had already been involved in developing the RRX model, which provided for supply and maintenance of trains by the manufacturer for the first time in Germany. This model is also used for the hydrogen trains. Development risks associated with the new technology will thus remain with the manufacturer.

"This ecological alternative to diesel vehicles is eagerly awaited all throughout Germany," said Ute Jasper, lawyer and partner at Heuking Kühn Lüer Wojtek, "since it has the potential of avoiding the expensive electrification of routes." Christopher Marx, responsible for contract drafting, added, "Maintenance by the manufacturer will relieve operators from any prejudice they may harbor against the new drive technology."

Dr. Ute Jasper is one of the most renowned lawyers for procurement and infrastructure projects in the public sector. She advises federal and state ministries, municipalities, and businesses. Ute Jasper heads Heuking Kühn Lüer Wojtek's "Public Sector & Public Procurement" department. For years, she has been ranked number 1 in JUVE Handbook of Commercial Law Firms, most recently in its 2015/2016 issue, and according to "Law Firms in Germany" is the "premier contact on the market" for infrastructure.

The Public Sector & Public Procurement department has been among the top three procurement law advisors for years. Since 1991, it has advised on awards, restructuring, major projects, and cooperation of the public sector and has supported hundreds of major projects by federal, state, and local governments as well as their subsidiaries with a total volume in excess of EUR 20 billion, without any successful challenge brought in any of the proceedings. 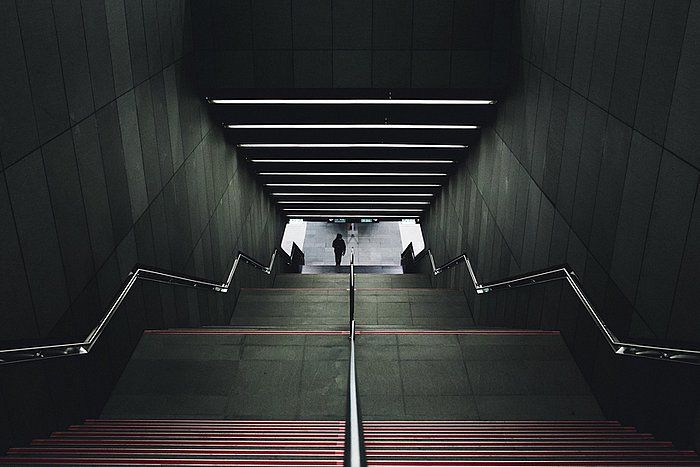