Goalkeeper Bryan Hogan had successfully filed a legal complaint against Sportclub Riessersee. Contrary to the existing net wage agreement, the team had paid a portion of the compensation to Bryan Hogan in cash, without deducting income tax and social security contributions. In addition, SC Riessersee had failed to pay the agreed points bonus and withheld one salary payment from the athlete; the team stated that the player had traveled to the U.S. after the end of the season and could therefore not assert payment claims for the contractually agreed term of the agreement. The fact that the team had agreed to his departure after the end of the season and had no use for Bryan Hogan, either, also induced Munich Labor Court (Weilheim divisions) to find in favor of the plaintiff on March 3, 2016.

Sportclub Riessersee is a German sports team based in Garmisch-Partenkirchen, which is particularly known for its hockey department. From the summer of 2013 until May 2014, Bryan Hogan was employed by SC Riessersee Marketing GmbH, which has been spun off from Sports Club Riessersee since 1995/96. Between 1927 and 1981, the ice hockey department won the German championship for ten times. Ralph Bader, General Manager of SC Riessersee Marketing GmbH, had already been accused of withholding and misappropriation of player salaries in the past. Those proceedings were closed after payment of an administrative fine. 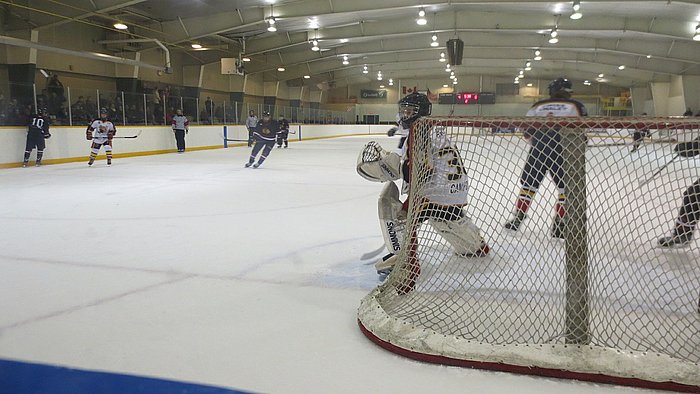