Prof. Dr. Rainer Jacobs of Heuking Kühn Lüer Wojtek has now obtained a landmark ruling by Münster Higher Administrative Court (5 A 1370/12) on behalf of Kunsthaus Lempertz on the requirements of the German Act on the Return of Cultural Objects. According to this law, cultural objects brought unlawfully from the territory of a Contracting State into the German territory after April 26, 2007 are to be returned under certain circumstances. It was in dispute whether, for the requirement for return, cultural objects must have been exported only after April 26, 2007 from the Contracting State requesting the return or whether the date refers solely to the importing into the German territory.

Münster Higher Administrative Court now clarified that both the wording and systematics as well as the historical development of this provision clearly suggest that a claim for return is possible only if both the export from the country of origin and the import into the German territory took place after April 26, 2007.

Originally, the state government of North Rhine-Westphalia had filed an injunctive order based on a verbal note from Mexico against the auction of about 25 cultural objects of pre-Columbian time, which according to the opinion of the State of Mexico originate from that country. The order prohibited the release of the cultural objects as part of an auction held by art gallery Kunsthaus Lempertz. It was based on the Act on the Return of Cultural Objects.

After Heuking Kühn Lüer Wojtek already prevailed in 1st instance at Cologne Administrative Court and the court had rescinded the injunctive order, it is clear with the current decision by Münster Higher Administrative Court that only such cultural objects are subject at all to a duty to return that were exported from the respective Contracting State only after April 26, 2007. Since the cultural objects from pre-Columbian time offered in the art trade were usually exported from the respective countries of origin considerably earlier, often had even been in private collections for years and decades, now legal security exists for the art trade. 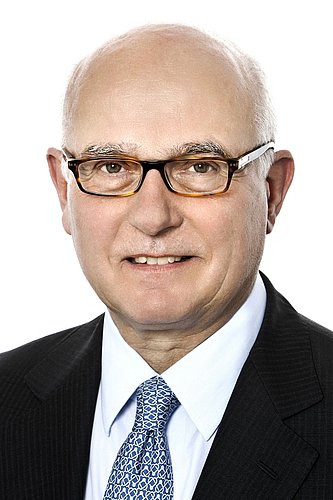