Lufthansa's pilots have now extended their strike initially scheduled for November 23 to November 25. Thousands of passengers are affected by the obstructions in air traffic. Lufthansa's attempt to have a court forbid the strike of pilots union Cockpit by a preliminary injunction failed. Dr. Johan-Michel Menke, Partner and specialist lawyer for employment law at Heuking Kühn Lüer Wojtek, was interviewed by Tagesschau 24 yesterday about the options that airlines such as Lufthansa have against the strike.

When asked why Lufthansa was unable to stop the strike, Menke responded: "The right to strike is a precious asset. Courts are therefore hesitant to forbid strikes. In my view, Lufthansa had a reasonable approach, however. After all, pilots are special employees. Strike measures are not only harming the employer, but also many third parties, in particular the passengers. This raises the question of the adequacy of a strike."

According to Menke, air carriers are powerless in strikes. "The usual measures against a strike, such as a lock-out or temporary suspension of operations, would further damage Lufthansa. The use of outside staff or temporary workers is not an option, either. Unlike a car supplier in the Sauerland, who recently wrote legal history by operating a plant by 300 Portuguese employees over the weekend, such is not easily possible for Lufthansa. Not every employee can operate a plane," said Menke.

With a view to further developments, the expert said: "It would certainly be desirable for the Cockpit trade union to participate in the conciliation talks offered by Lufthansa. An agreement is always better than an escalation." 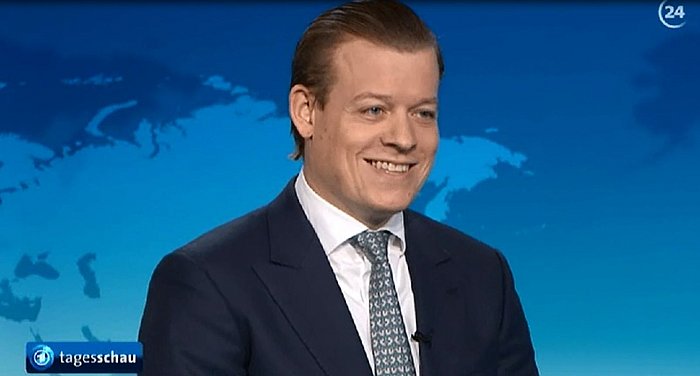