Since 2016, eight regional rail passenger transport award procedures have been concluded in Baden-Württemberg. Assisted by the team led by Ute Jasper of Heuking Kühn Lüer Wojtek, the state has saved millions of euros to date. "At almost all of the awards, the state is paying less per train kilometer than most recently in the Large Transportation Contract with DB," said Transport Minister Winfried Hermann in a Ministry of Transport press release. In part, favorable financing terms made it even possible for the state to pay less than half of the EUR 11.69 per train km previously paid in the DB contract. "With the money saved, we will be able to finance improvements to the offerings," said Hermann.

"This is an enormous success for innovative award procedures. Creative competition is the best way to save money and to improve quality. All attempts to prevent this were successfully defended," said Ute Jasper, partner at the law firm of Heuking Kühn Lüer Wojtek.

Dr. Christopher Marx is a lawyer in the "Public Sector & Public Procurement" Practice Group, Düsseldorf. He focuses on designing contracts under civil law.

Dr. Laurence Westen is a lawyer in the "Public Sector & Public Procurement" Practice Group, Düsseldorf. His work focuses on the areas of public procurement law and State aid law. 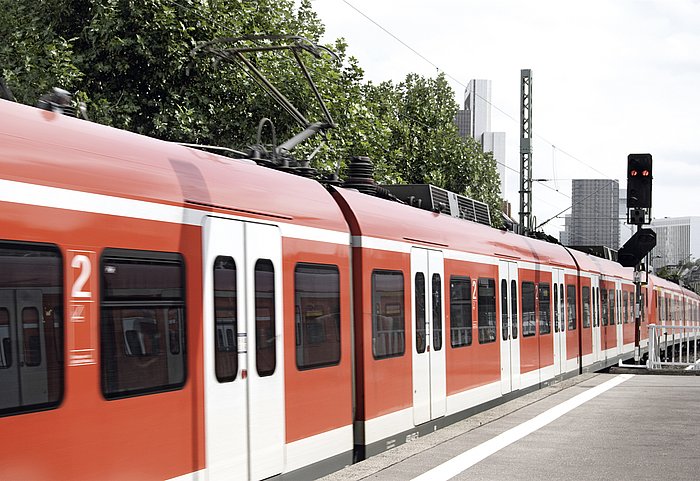