Dr. Armin Freiherr von Grießenbeck, Munich-based partner of the law firm of Heuking Kühn Lüer Wojtek, advises Landesentwicklungsgesellschaft (LEG) Thüringen (Thuringia Ministry for Infrastructure and Agriculture and Thuringia Ministry for Economics, Science and Digital Society) on the acquisition of the first part of the ICE-City Erfurt development area totaling 3.5 hectares. This measure stands in direct connection with the development of the Erfurt railway station as ICE hub.

Deutsche Bahn is the seller of the property acquired by the state development company. The ICE-City Erfurt development area is the area directly bordering the Intercity hotel (and running between the hotel in Kurt-Schumacher-Straße and the tide ditch in Stauffenbergallee). The entire property comprises about 7,000 square meters and is in prime city center location.

Following protracted contract negotiations, the signing of the contract yesterday (December 22, 2014) between LEG and Deutsche Bahn is now the starting signal for the future development of the ICE-City Erfurt project and for the expansion of the first areas around the future ICE hub. The building of hotels, offices, conference and seminar rooms, as well as shops, restaurants, and apartments is planned on the property. An area of more than 30 hectares is to be developed. LEG can now start the investor search for this project and at the same time negotiates with Deutsche Bahn about the acquisition of additional properties for realizing the project.

It is not the first time that Heuking Kühn Lüer Wojtek has been retained by Landesentwicklungsgesellschaft Thüringen. In addition to the dispute regarding Ordensburg Liebstedt, lawyer Dr. Armin Frhr. von Grießenbeck has already been retained in association with the restructuring of the biathlon sports facilities in Oberhof. The concept developed by Heuking is implemented there at present. 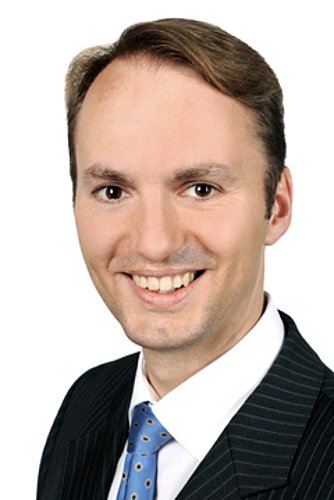