Tihange 2 nuclear power plant: Belgian court dismisses lawsuit – reactor to be shut down by the end of 2023

After four years of legal disputes, a decision was issued in the case of accident-prone Belgian reactor Tihange 2 on September 3, 2020. The Belgian court in Brussels dismissed the lawsuit of Aachen City Region against the continued operation of Tihange 2 in the first instance. The joint plaintiffs now intend to analyze the detailed grounds for the judgement.

There will be no extension, however, of the Tihange 2 reactor’s operating life. It is set to be shut down by the end of 2023, which is at least in part also owing to the intense legal dispute and the numerous protests by Aachen City Region and the other plaintiffs.

In court, the plaintiffs were represented by Brussels-based law firm blixt – climate and energy law. In the lawsuit against the Belgian State, the Federal Agency for Nuclear Control (FANC), and Engie Electrabel S.A., the operator of the nuclear power plant, they were also supported by a team led by Dr. Ute Jasper and Laurence Westen, both Partners at Heuking Kühn Lüer Wojtek in Düsseldorf.

“Obviously we are disappointed that the court dismissed the lawsuit. At the same time, we are proud to have supported Aachen City Region in the lawsuit. It is very likely that the legal pressure has also contributed to the operating life of the Tihange 2 reactor not being extended beyond 2023 after all,” said Jasper and Westen.

In the event of an incident involving the nuclear reactor, not only would the City of Aachen and the region be rendered uninhabitable, but the entirety of North Rhine-Westphalia and Rhineland-Palatinate would also be severely impacted. It is for this reason that there have been repeated protests against the Belgian nuclear power plant in recent years.

Dr. Laurence M. Westen is a lawyer and has been a Partner in the “Public Sector & Public Procurement” practice group, Düsseldorf, since 2020. His practice focuses on advising contracting authorities on the award of large-scale projects and on defending against applications for review. 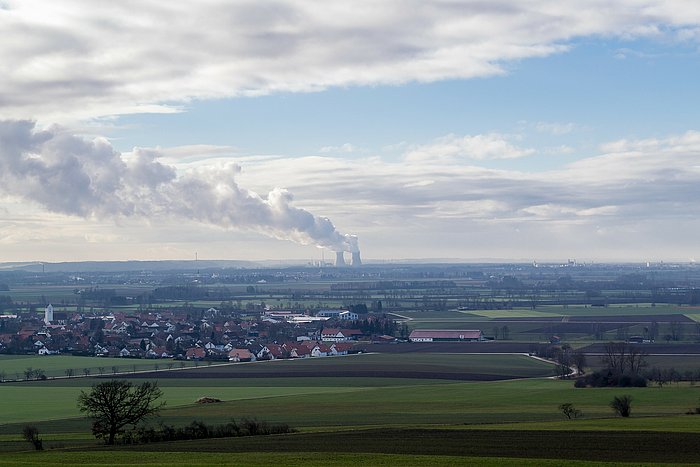