With a team led by Marcel Greubel, Heuking Kühn Lüer Wojtek advised ARRI on the sale of ARRI Media, which specializes in post-production and film distribution, to Seal group effective March 1, 2021. ARRI Media will not only retain its entire range of services but will further expand it with new technologies.

Following the acquisition, all German sites and all ARRI Media jobs will be retained. In the future, ARRI group will focus on the worldwide sale and distribution of camera and lighting products, lenses and accessories, and system solutions for the film and TV industry, which is the reason for the spinoff of ARRI Media.

Headquartered in Munich, ARRI is a globally operating company in the film and media industry. The group employs some 1,400 people worldwide and has subsidiaries in Europe, North and South America, Asia, and Australia. ARRI Media offers all creative and technical services related to film production, ranging from the script phase and on-set support to complete picture and sound post-production and digital distribution to cinemas, as well as high-end film digitizing and restoration.

Seal group focuses on all areas of film production and distribution. The services offered by the globally operating group includes the operation of studios (USA, England, India, Romania, etc.), film and post-production, and the production of analog films for cinema and photographic cameras (ORWO). 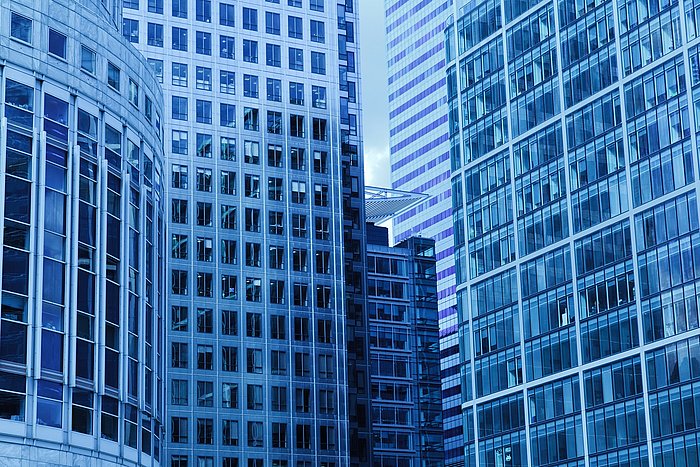