Boris Dürr, Partner at Heuking Kühn Lüer Wojtek’s Munich office, advised C.H. Beck Verlag on the acquisition of AWA-AUSSENWIRTSCHAFTS-AKADEMIE GmbH. Beck Verlag took over all shares from AWA’s former shareholders. Following the acquisition, AWA will continue to operate under the previous company name with extended management. With this acquisition, Beck Group is expanding its training offering, which already includes seminar providers such as Beck Academy, MWV Seminare, and AWS Working Group for Economic and Tax Law.

AWA-AUSSENWIRTSCHAFTS-AKADEMIE GmbH is one of Germany’s largest providers of seminars, workshops, and conferences on all topics relating to foreign trade. Established in 1996, the company is headquartered in Münster and operates a conference center in Munich.

Featuring 9,000 available works and over 70 specialist journals, Munich-based C.H. Beck Verlag is one of Germany’s leading book and magazine publishers. In its two publishing divisions Law – Taxes – Economics and Literature – Non-Fiction – Science, the publisher offers some 1,700 new publications annually. More than 600 employees work for the scientific publishing house, generating revenue of almost EUR 200 million in 2017. The publishing house has existed as a family business for over 250 years and is managed by the sixth and seventh generations of the founding family Beck. 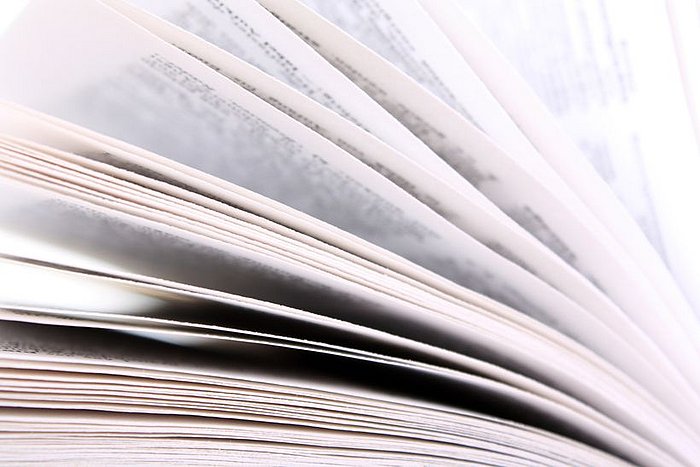