Kuka and Midea, KraussMaffei and ChemChina, EEW and Beijing Enterprises: 2016 turned out to be a record year in terms of acquisitions of German companies by Chinese investors, totaling 56 transactions with a total volume of more than 13 billion euros.

But what is it that attracts Chinese investors to Germany? What are the requirements that they must meet and what are the specific characteristics they should consider? These and other issues were addressed by experts from Heuking Kühn Lüer Wojtek, including Dr. Kai Bandilla, Bodo Dehne, Gao Sen, Dr. Philip Kempermann, Dr. Martin Imhof, as well as Daniel Koller from Gingko Tree Advisors at the event "Chinese M&A Transactions in Germany" held in Düsseldorf on March 2, 2017. Together with some attendees, they discussed the various facets ranging from analysis of the transactions and the legal framework conditions to a case study of the takeover of a start-up from the software industry:

Although 2017 is not expected to be a new record year for the acquisition of German companies by Chinese investors, one or the other spectacular takeover is bound to happen on the German-Chinese M&A landscape. It will also be interesting to see the impact of increasing political and legal restrictions. 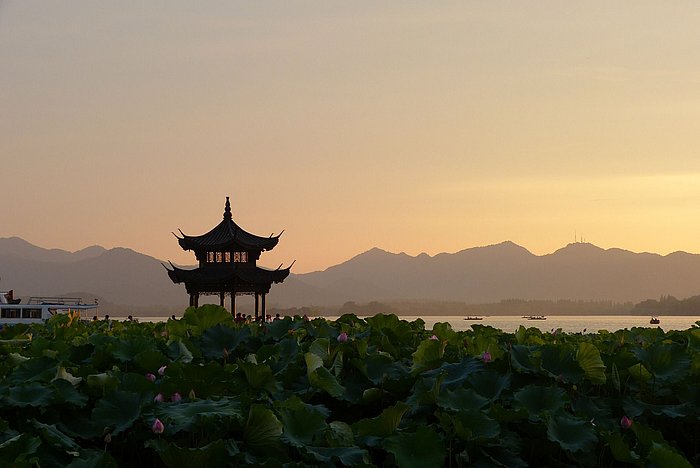 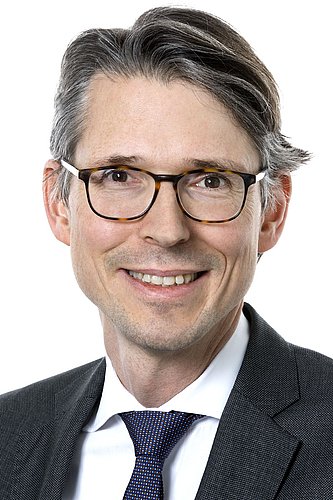 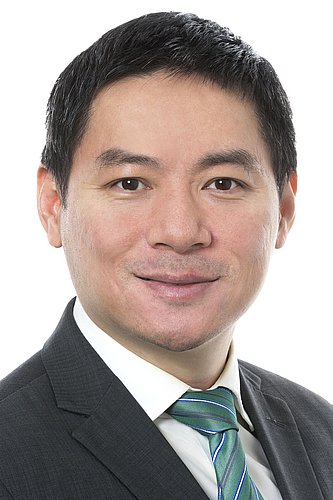 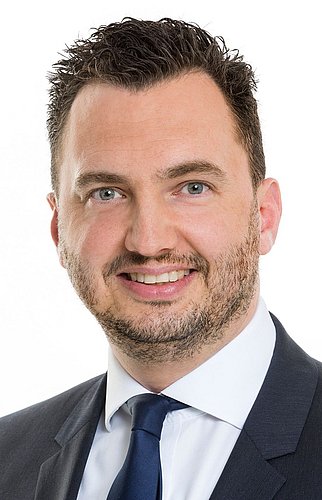