In the last few years, India experienced an economic boom with above-average growth rates of its economy. Despite some weakening in the meantime, India is and remains an important sales market for German businesses, because the demand for German goods and investments is constantly growing. "Indian companies also play an ever more important role as suppliers and partners for German companies, however. Germany is the most important trade partner of India within the EU," said Dr. Martin Imhof.

In consideration of this, the presenters explained the legal, political, and economic basic conditions to which German companies are exposed when collaborating with Indian companies in Germany or in India. Also more specific topics such as international joint ventures and the securitizing and financing of exports to India were discussed.

The latest "Intelligence Report" of the renowned Indian Business Law Journal highlighted Heuking Kühn Lüer Wojtek as one on the law firms specializing on the Indian market. Most recently, the law firm was involved in the reorganization of automotive supplier Neumayer Tekfor prior to its sale to Indian investor Amtek Auto, in advising a German mid-sized company on an Indian joint venture (Logistics and Port Operations) with Tata Steel and Japanese shipping company NYK Lines and in establishing a joint venture of a German logistics company with Jindal Group for the operation of two terminals at the Khor Al Zubair port in Iraq. 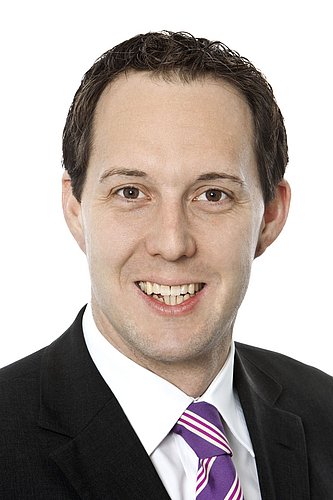 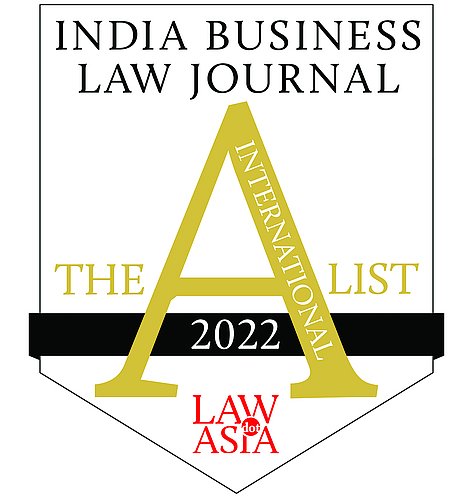