Back to the overview
05-11-2015NewsNewsEuropean Unitary Patent

1.
On May 05, 2015, the ECJ dismissed both of Spain's actions against the EU patent, see the following press release of the ECJ. The judgment is also already accessible at the ECJ database. Legally, the path has therefore been cleared towards the EU patent.

2.
It is, however, uncertain whether this path will be also followed. The United Kingdom has not ratified the relevant agreement yet. Since the Tories are likely to be remain the party in power, they will probably hold the promised referendum on remaining in the European Union. As long as this referendum has not been held and ends with a “pro EU” vote, the EU patent cannot meaningfully enter into force. Even if the UK should already ratify the agreement before the referendum: Should then really the Central Division of the Unified Patent Court in London take up its work, even if London is possibly no longer an EU Member State? That appears hardly conceivable. It remains to be exciting therefore!

3.
It is still not clear yet, how high the annual fees for the EU patent will be. A decision is expected by June 2015. The previous proposals were discussed at the 13th meeting of the appropriate committee on March 23 and 24, 2015, but were met with reservations, since the fees were considered to be too high, see for example (in German): Juve.de.

4.
Apart from the issue of cost, the language question for legal proceedings has also not been finally answered yet. For example, should it be possible to hold proceedings before German local court divisions both in German and in English, and will the plaintiff be able to decide at his discretion? German plaintiff, German defendant, patent specification in German, court in Germany - but court proceedings in English? There are constantly different opinions, but nothing has been finally decided yet. It is probably not least for this reason that Germany has ratified the relevant agreement so far just as little as the United Kingdom.

5.
By the way, ratifications: So far, invariably six Member States ratified the agreement: Belgium, Denmark, France, Malta, Austria, and Sweden. Portugal is said to have concluded the parliamentary procedure (voting in parliament), however the document has not been deposited yet, so that the ratification has not occurred. The same applies to Luxemburg. Depositing may be done soon, but may also consciously be held back over a longer time. At least thirteen Member States would be necessary for the entry into force.

6.
News from our offce: We would gladly like to invite you to our Patent Law Workshop held in Munich on June 18, 2015. It will discuss the topic of “Hostile license offers - what to do?”. Details (in German) can be found at our invitation. Registrations are requested by June 04, 2015. 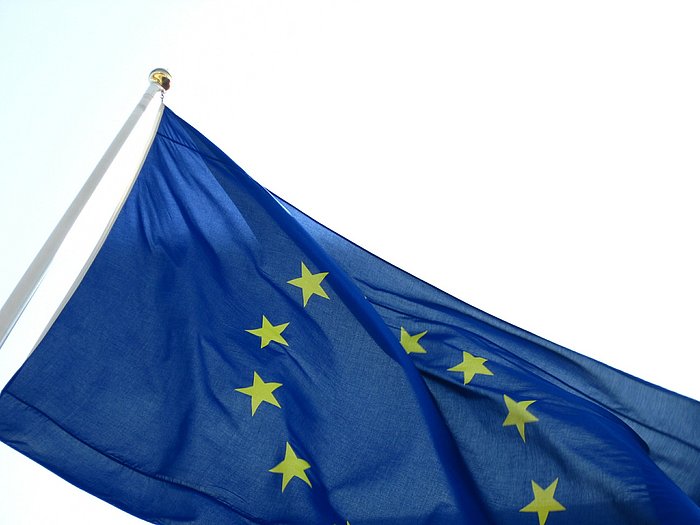