Back to the overview
09-23-2015NewsNewsEuropean Unitary Patent

Much is going on in terms of the EU patent - and then again not so much:

So therefore much is going on - nothing is final, however. We will keep you updated! 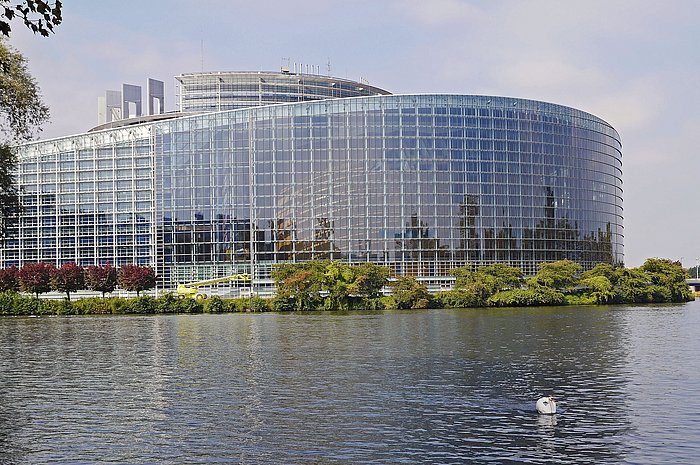