A Heuking team led by Dr Erdem Şişmangil has provided legal advice to leading delivery service Getir on its market entry in Germany. The company initially launched in Berlin, with further (German and European) cities currently in the planning stage. Getir is considered a pioneer of the ultra fast delivery business model worldwide with a market value of 7.5 billion US dollars at last count.

Getir was founded in Istanbul in 2015. Through its app, it offers delivery services in minutes for groceries and other daily goods. In 2020, Getir boomed under Corona in Turkey, as many made use of online delivery services during the pandemic. This attracted the attention of investors. In its first round of funding in early 2020, the delivery service raised around $38 million. In early January 2021, Getir received another 128 million US dollars. The third round of financing, the Series D closing, followed in early June 2021 with a total of 550 million US dollars.

Getir is currently active in more than thirty cities in Turkey, including Istanbul and Ankara. Since the end of January 2021, the start-up has been operating in London, soon also in Birmingham, and since May also in Amsterdam and in Paris. The plan is to enter the US market in the fourth quarter. In Germany, too, more cities are to follow Berlin. 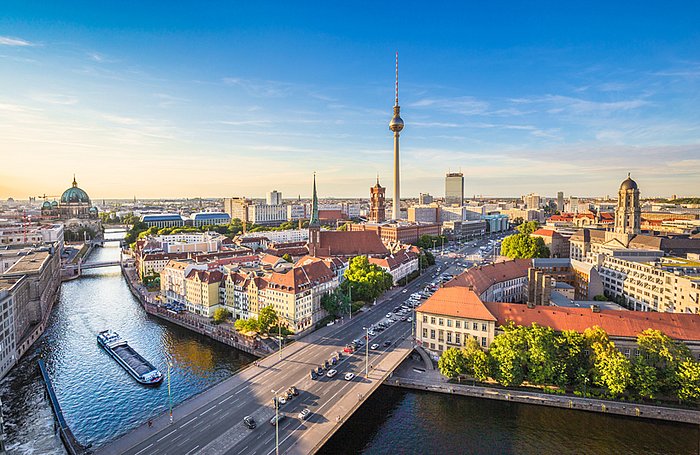 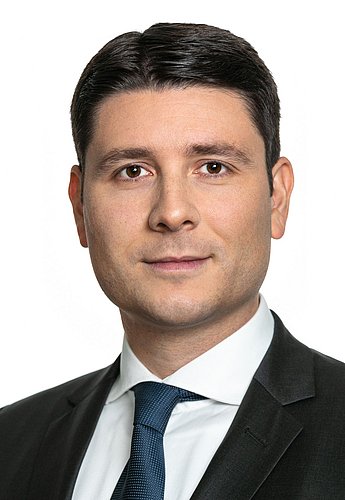