With a team led by Boris Dürr, Partner at the Munich office, Heuking Kühn Lüer Wojtek advises KATEK SE on its IPO in the Prime Standard of Frankfurt Stock Exchange.

3,948,042 shares at a price of EUR 23.00 per share were placed in the IPO, representing an issue volume in excess of EUR 90 million. The offering comprised 3,433,080 newly issued shares from a cash capital increase and 514,962 shares from the holdings of existing shareholders under a greenshoe option. The shares are expected to be traded on Frankfurt Stock Exchange’s highest segment, the Prime Standard, from May 4, 2021. KATEK SE will receive proceeds of about EUR 80 million from the IPO. The funds are to be used to continue the existing organic and inorganic growth strategy.

KATEK SE is the parent company of internationally operating KATEK group, which is one of Europe’s leading electronics service providers. With some 2,600 employees at sites in Germany and in various Eastern European countries, KATEK group generated sales of about EUR 414 million in 2020. Its range of services covers the entire lifecycle of electronic assemblies and devices, ranging from hardware and software development, prototyping, materials and project management, production, test engineering, and logistics to after-sales service.

The team led by capital markets expert Dürr advised KATEK SE on the preparations for the IPO and on the actual IPO capital increase. The preparatory work included some reorganization within KATEK group, which had experienced strong growth in recent years, including through acquisitions, as well as a capital increase from company funds, the amendment of the Articles of Association, and the appointment of a new Supervisory Board. 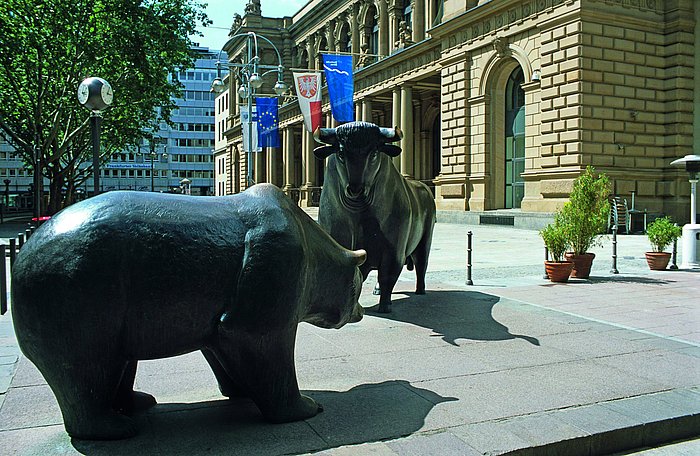 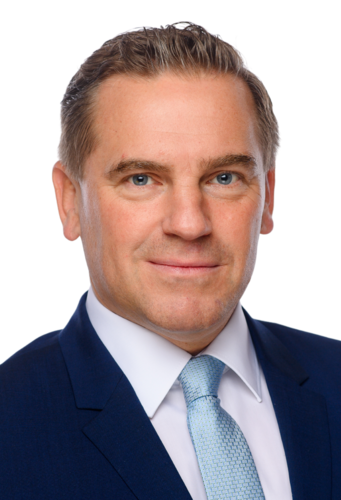