As part of a beginning platform strategy, a Heuking team led by Dr. Rainer Herschlein and Benedikt Raisch had previously advised VR Equitypartner GmbH on the acquisition of a majority stake in Kälte Eckert GmbH, including equity stakes retained by Michael and Holger Eckert, in 2017.

The same Heuking team now legally advised VR Equitypartner GmbH on the sale of its majority stake in Kälte Eckert GmbH to Triton Mittelstandsfonds II by which the client successfully concluded its investment. The two general managers and co-shareholders Michael and Holger Eckert will continue to work in management and retain equity stakes.

Kälte Eckert GmbH is a provider of special equipment construction for commercial refrigeration focusing on industrial kitchens, industrial refrigeration, and air conditioning. The company is also a nationwide technology leader in alternative ecological refrigerants. Its customers include major corporations including Daimler, UniCredit, and LBBW. Founded in 1966 by Horst Eckert, the company is now managed by his sons Michael and Holger Eckert. 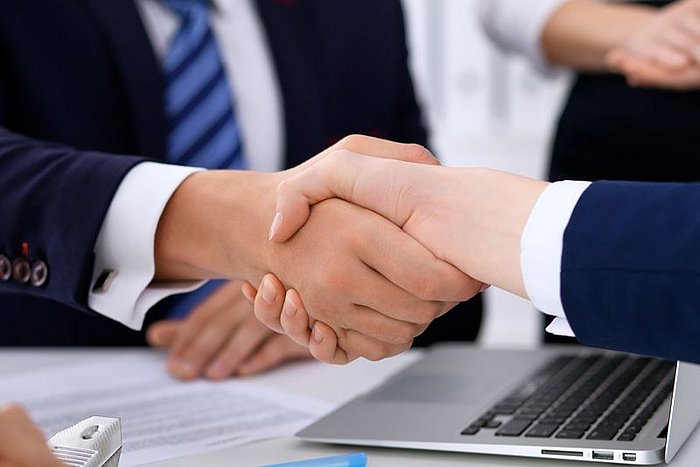 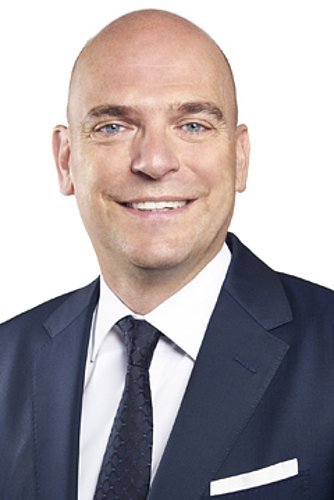 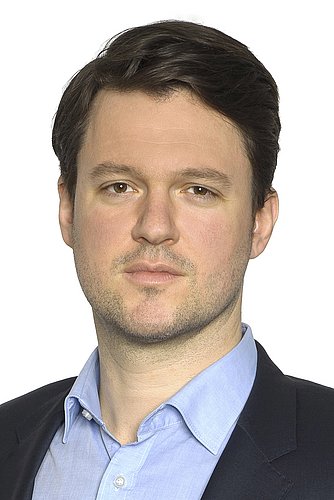 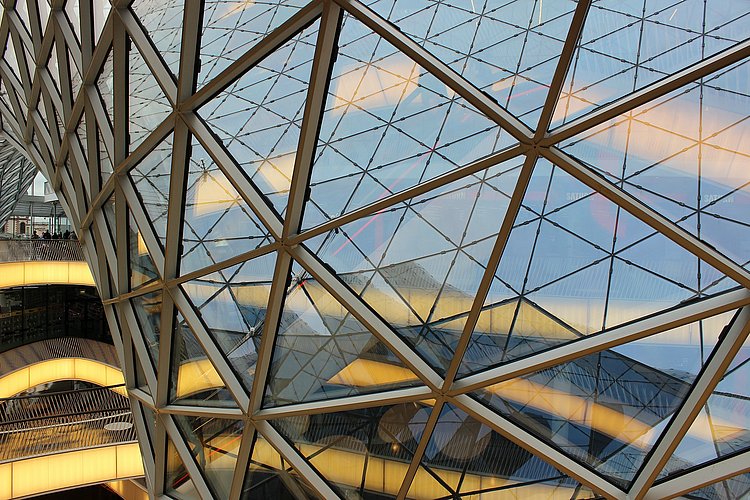 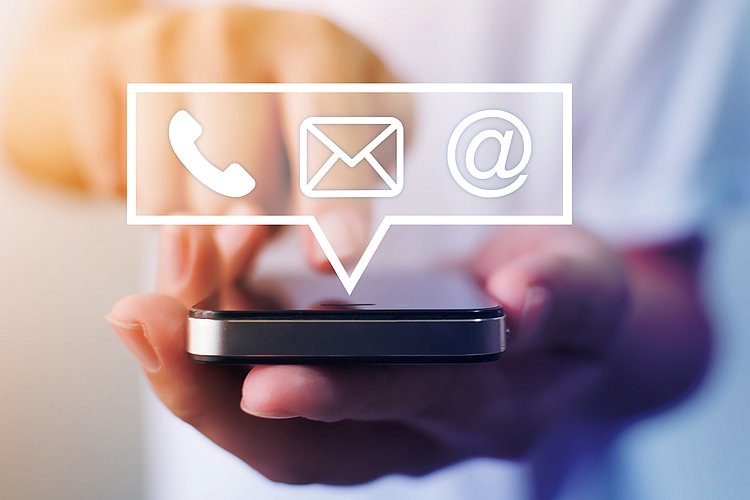