The team led by Sickinger and Weinand-Härer advised Sanders on the intended bond restructuring in corporate law, capital market law, and tax law. This included, in particular, advising the client on convening and holding several bond creditors' meetings, both as attendance meetings and by way of a vote without a meeting. A joint representative of the bond creditors was appointed for this purpose, who was tasked with asserting the rights of bond creditors in the insolvency proceedings.

After the insolvency proceedings had been initiated and investor bids obtained in a bidding process, the joint representative was eventually authorized on a bond creditor meeting to accept the bid of a strategic investor on behalf of the bond creditors.

Sanders has produced and sold textiles for more than 300 years. The company employs a staff of 125 at its Bramsche headquarters. 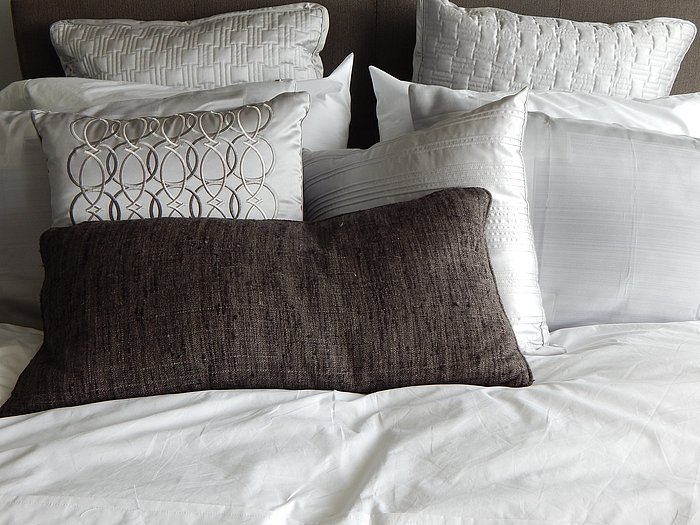