Austrian postal services Österreichische Post, which held 65 percent of the shares in the joint venture, likewise sold its holding to Paragon.

MEILLERGHP is a provider of individualized customer communication and dialog marketing in Europe and had been established as a joint venture of the Swiss and Austrian postal services. The acquisition of MEILLERGHP allowed Paragon group, a global provider of document and marketing solutions, access to the German market.

In February 2014, MEILLERGHP had requested a protective shield procedure at Amberg Local Court, which had been repealed by a February 12, 2015 decision. During this time, MEILLERGHP was able to regroup its structure and to continue business operations unchanged.

The team led by Ulrich Jork had already advised Swiss Post Solutions on the establishment of the joint venture in 2010. 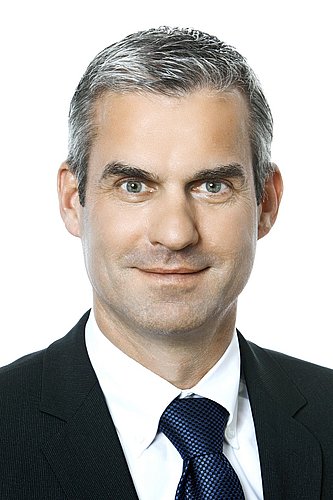