Insurance companies Lloyd’s and Delvag Luftfahrtversicherungs-AG jointly with Heuking Kühn Lüer Wojtek challenged the contracts on cargo insurance with a money and valuables transport company for fraudulent misrepresentation when entering into the contract. Over several years, the general managers of the company had improperly used cash that was provided to the company for transport and used it, among other things, to pay liabilities due to other clients. When these business practices were uncovered, the company's customers filed claims under the transport insurance.

The parties argued above all whether the respondent insurers are released from performance already as a result of the challenge, and whether the money and valuables transport company had violated contractual obligations in handling the cash entrusted to it and thus had caused an insured event.

The Federal Court of Justice rejected the causes of action awarded by the lower courts in a total of six proceedings and remanded the proceedings for new hearing and decision, in particular to clarify the legal question yet to be decided of whether the defendants effectively challenged their contract declarations for fraudulent misrepresentation in the contract. In addition, the Federal Court of Justice held that the challenge may also be used against the customers. "These material decisions are setting the course for future decisions in this area," said Dr. Herbert Palmberger, Heuking Kühn Lüer Wojtek Düsseldorf.

Moreover, Civil Division IV issued further landmark decisions on the scope of insurance coverage for money and valuables transports. Other than in the case, which served as the basis for the judgment of May 25, 2011 (HEROS I, IV ZR 117/09, VersR 2011, 918), the conditions of the transportation contracts concluded between the plaintiffs and the money and valuables transport company exclude in the cases decided on November 9, 2011 that cash provided for disposal is first credited to a company account of the carrier upon delivery at Deutsche Bundesbank.

For the first time, the Federal Court of Justice also dealt with the scope of insurance coverage for the area of provision with cash, such as for ATMs and cash desks of branches. If the carrier accepted cash from Deutsche Bundesbank on behalf of the customer, which it fails to deliver at the intended destinations contrary to the contractual provisions, this is also deemed access to the cargo governed by the insurance cover. 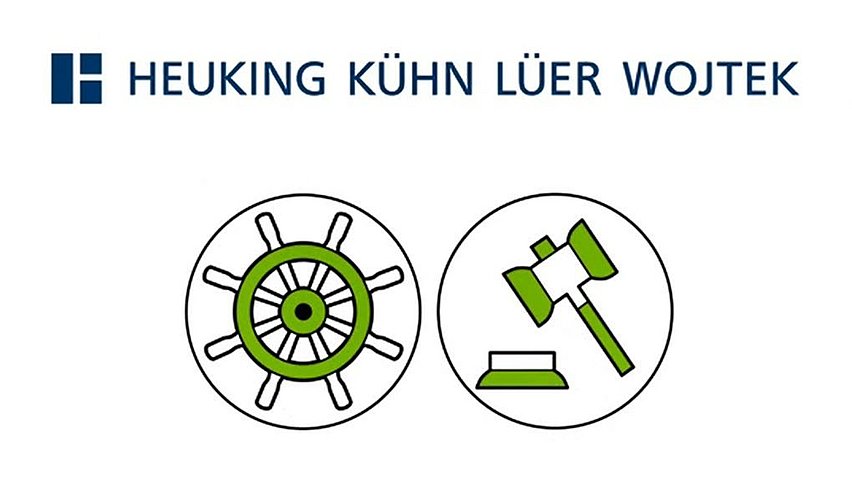