A team led by Hamburg-based partner Fabian G. Gaffron legally advised Railpool on the partial refinancing of eight Stadler EMU GTW railcars by KfW IPEX-Bank GmbH and on financing the acquisition of 196 electric locomotives of the 151 and 155 series by HSH Nordbank and Toshiba. The electric locomotives were acquired by DB Cargo Aktiengesellschaft, to which the capacities of these locomotives will partly be provided again.

Railpool GmbH is one of Europe’s leading railcar rental companies. It was founded in 2008 by KfW IPEX-Bank and HSH Nordbank in Munich and is now operating in 20 European countries. With more than 150 vehicles and an investment total of EUR 600 million, the company already has one of the most extensive and modern fleet for European, cross-border rail transport. In 2014, private equity investor Oaktree acquired all shares in the leasing company with the support of Heuking Kühn Lüer Wojtek. In 2016, GIC, a Singapore’s sovereign wealth fund, joined as an additional investor in Railpool. 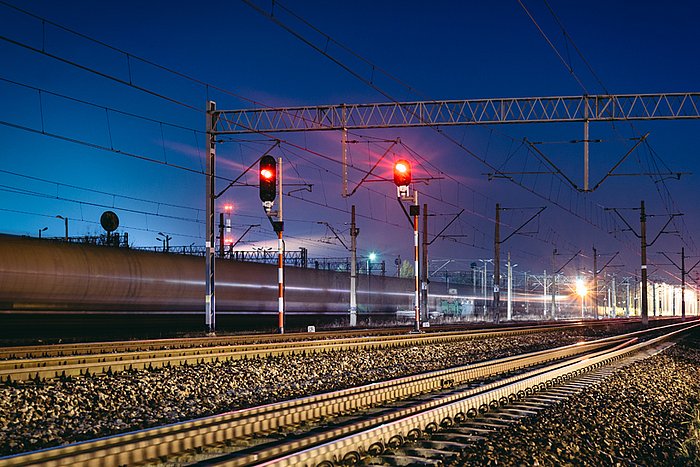 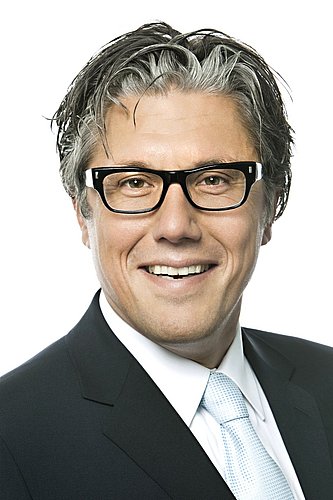