The plaintiffs had asserted prospectus liability claims in connection with a bond issued by Scholz AG in 2012 and 2013 with a total issue volume of EUR 182.5 million.

Scholz AG was a well-established family-owned company that was operating worldwide in recycling and scrap metal trading; it is now a member of a Chinese group. The lawsuits were directed against Scholz AG’s former management board members, shareholders, and its legal successor, Scholz Holding GmbH.

The plaintiffs subsequently filed non-admission appeals in five cases, including the collective claims lawsuit. These were now all dismissed in July 2021, rendering the judgements dismissing the actions legally binding.

In the first and second instances, Scholz AG’s former management board members and shareholders were represented by Heuking Kühn Lüer Wojtek, Düsseldorf, led by Dr. Andreas Urban, Managing Partner, and Sandra Kalthoff, Partner. In the appeal instance, the clients were represented by Dr. Reiner Hall. 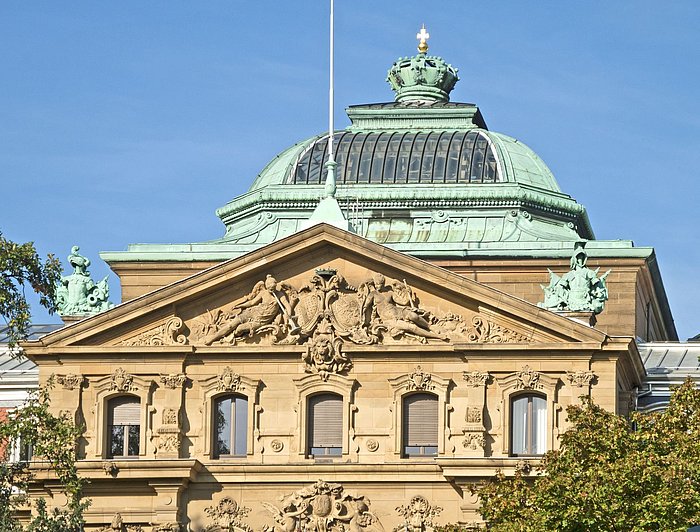 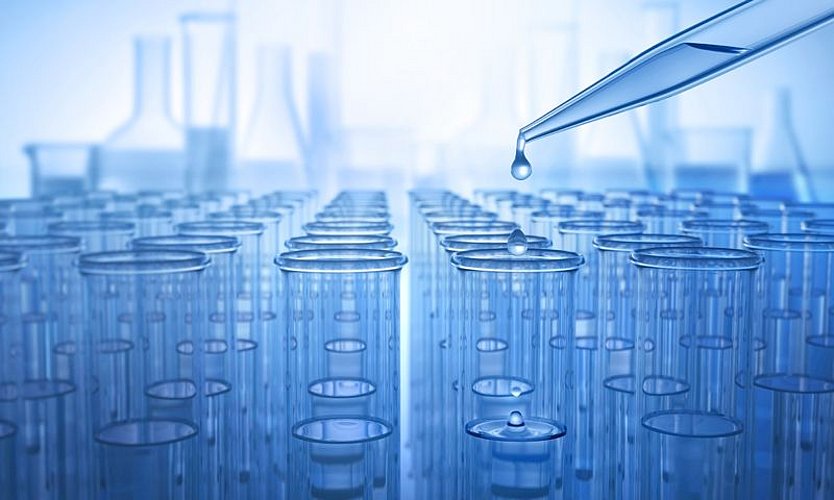