A team led by Dr. Erdem Şişmangil has advised the restaurant chain BIGCHEFS on its market entry in Germany. The comprehensive advice included corporate law, leases, construction law, IT and data protection law as well as media law, employment law, tax law, and public law. On September 5, 2019, the first German branch of BIGCHEFS was opened in the new food court of the Frankfurt shopping center MyZeil (Foodtopia).

BIGCHEFS was founded in the Turkish capital Ankara in 2007. Among other reasons thanks to its founder Gamze Cizreli, the BIGCHEFS restaurant chain has become an established player in the gastronomy sector within just a few years. With a crossover of Mediterranean and Levantine cuisine, BIG-CHEFS has created a broad network with 62 branches in Turkey and the Middle East that guarantees a unique lifestyle experience.

The all-day gastronomy restaurant BIGCHEFS opened its first German location, its 63rd branch, in the MyZeil shopping center in Frankfurt am Main on September 5, 2019. The site covers an area of 650 square meters with a total of 180 seats. The menu offers the best of Turkish, Mediterranean and Levantine cuisine. Additional restaurants in Germany and other European countries are also in planning.

Heuking was instructed by BIGCHEFS via contacts of its Turkey Desk, which is managed by a dual team of lawyers at the Frankfurt office, who are admitted in both jurisdictions among others. The dualcultural background of Dr. Ali Sahin and Dr. Erdem Şişmangil allows them to offer their clients solutions in both jurisdictions. Several years of experience and a deep understanding of both legal systems are among the key characteristics and qualifications of the Turkey Desk. Heuking’s Turkey Desk’s practice focus mainly includes M&A, corporate, banking and finance law as well as the coordination and supervision of clients’ legal needs in other legal fields in both jurisdictions. The Turkey Desk’s major clients also include leading corporations and groups of companies from Turkey. 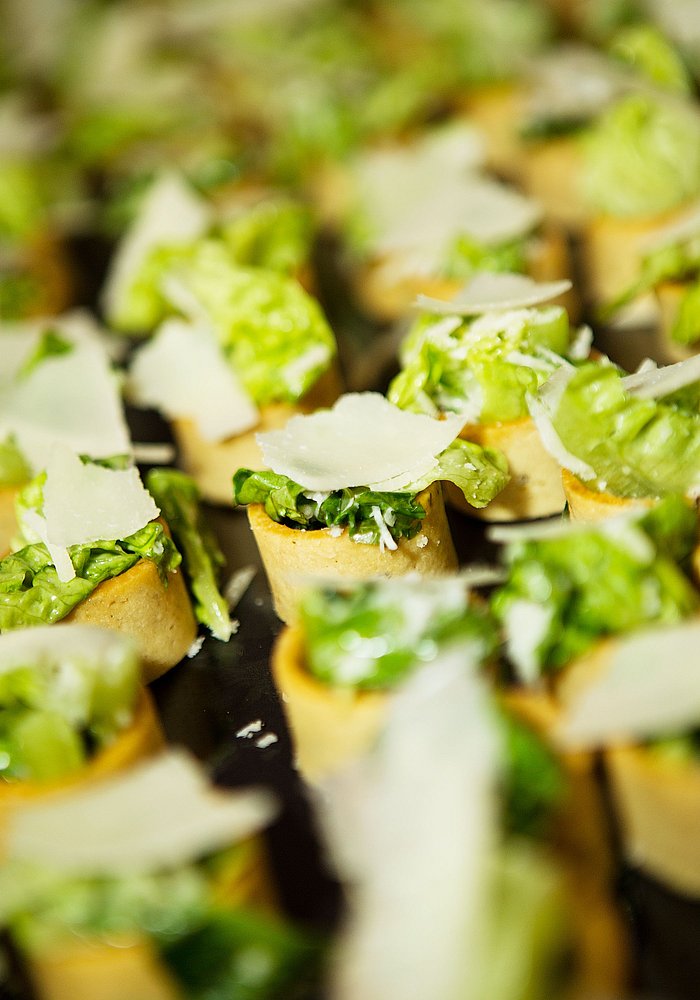 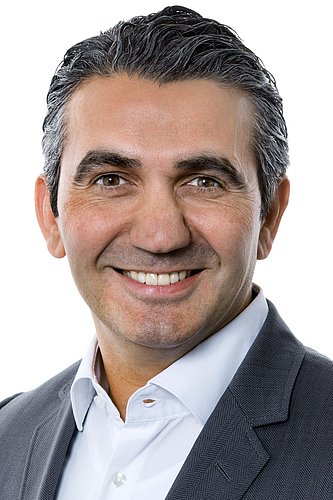