With a team led by the two partners Ralf M. Schnaittacher and Dr. Thorsten Kuthe, Heuking Kühn Lüer Wojtek advised Terragon AG on the issue of a corporate bond with an issue volume of up to EUR 20 million. Terragon intends to use the proceeds to finance the acquisition pipeline and to optimize its financing structure.

The offering will be made publicly in Germany and the Grand Duchy of Luxemburg and as a private placement with qualified investors in Europe. The securities prospectus was approved by the Commission de Surveillance du Secteur Financier and notified to the German Federal Financial Supervisory Authority.

The bond has a fixed nominal interest rate of 6.5% annually with a term of five years. The subscription period runs from May 9 to May 14, 2019. The bond is to be listed on the Open Market of Frankfurt Stock Exchange starting from May 24. The issue will be supported by IKB Deutsche Industriebank AG.

Terragon AG is a nationwide project developer specializing in residential housing for the elderly, particularly in the “service housing” market segment. Over the past 20 years, the company has developed more than 2,000 residential units throughout Germany and is one of the leading real estate project developers for assisted living in Germany. 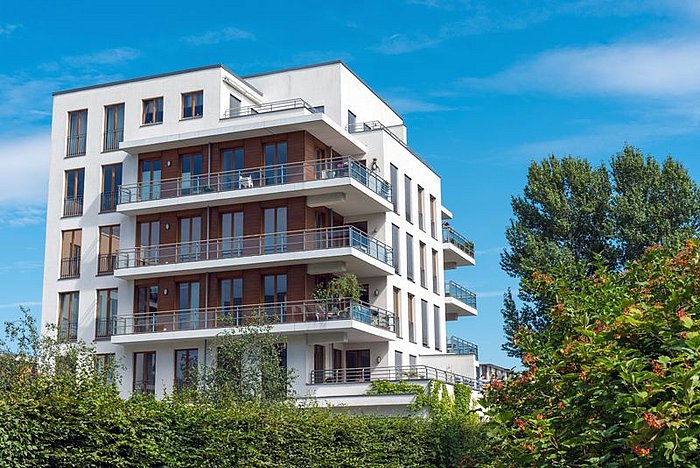 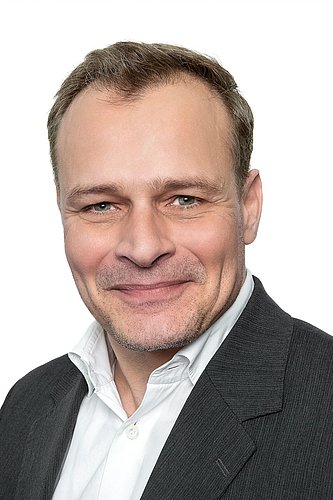 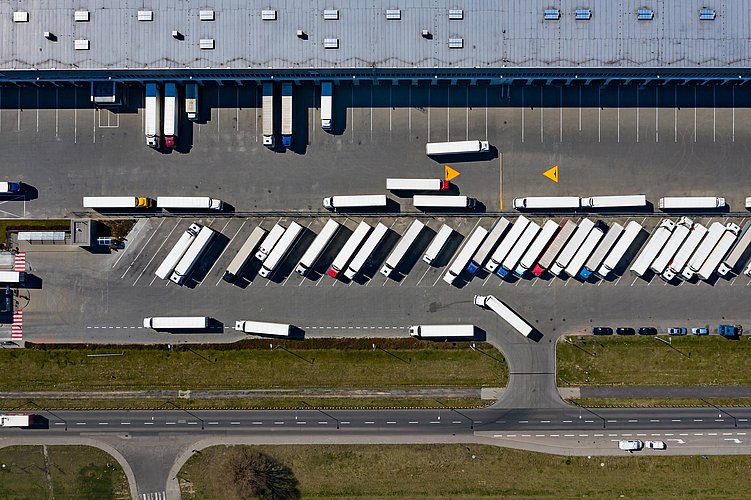