The "HRS best price clauses" proceedings concerned a most-favored clause, whose implementation was forbidden by the Federal Cartel Office. It shows that the Office also aims successfully at vertical restraints of trade (outside of the well-known fixed price cases).

In the case at issue, hotel reservation portal "HRS" had contractually obligated its contract hotels to always list the lowest hotel price and the most favorable reservation and cancellation conditions on HRS. Accordingly, the hotels were not allowed to offer equally favorable conditions on other hotel portals (such as on hotel.de, etc.) and in their own distribution channels. The proceedings were initiated by a small hotel company, which had filed a complaint with the Federal Cartel Office. By resolution of January 9, 2015, the 1st Antitrust Division of Düsseldorf Higher Regional Court confirmed the discontinuation order issued by the Office (an appeal to the Federal Court of Justice was admitted).

More information you'll find in our Update Kartellrecht (PDF, 266 KB, only in German). 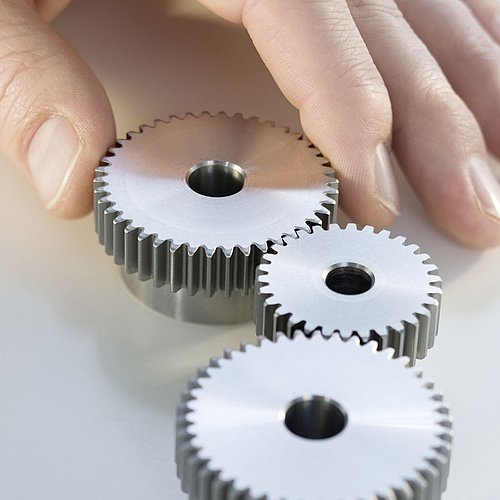